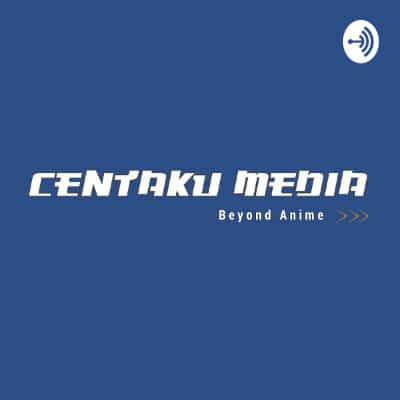 2020 has been an interesting year, and a year where many have attempted things that they did not think they could pull off at all. Podcasting being one of them, especially one of my own–which I previously attempted in 2010. As the year is approaching it’s much needed exit, I have news to share where the Centaku Media Journal will head next after its first year of operations! 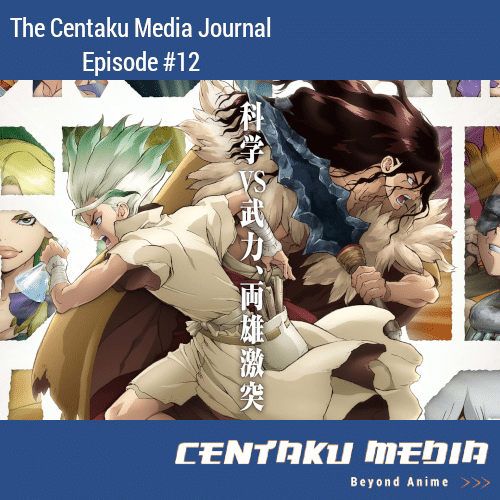 This episode marks the end of the first season of the Centaku Media Journal! Listen as Sanjo-chan talks about the upcoming second season of Dr. Stone, news of Final Fantasy XVI’s development, and your favorite English anime voice actors have something important to say… 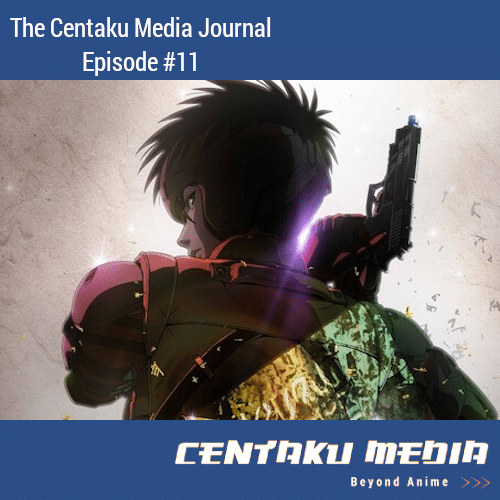 Netflix reveals information for the TV adaptation of Spriggan, winners of KupoCon’s “The Crystals”, and South Korea’s decision regarding the military exemption of BTS.