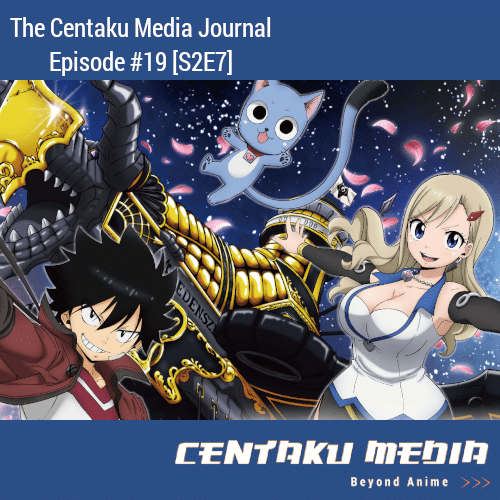 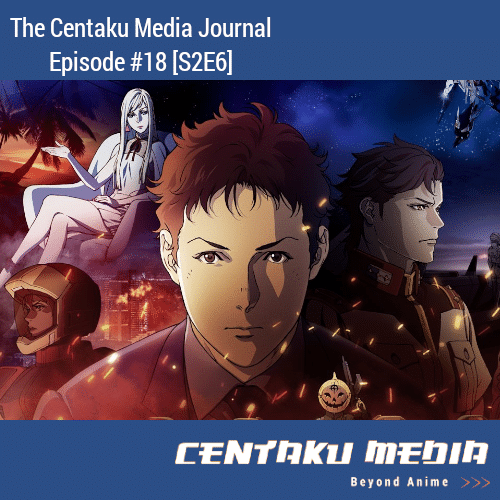 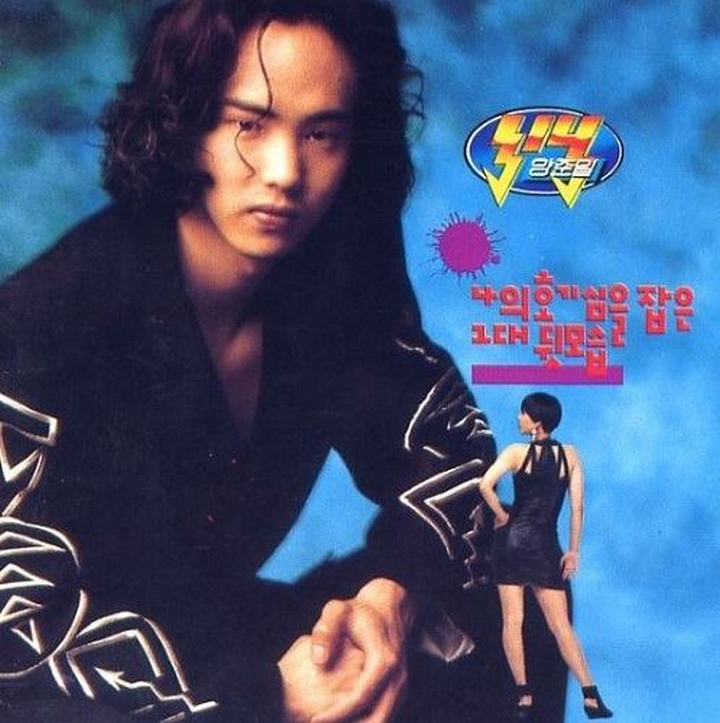 The unofficial, fan organized Final Fantasy convention KupoCon is running an award event called “The Crystals“, where every aspect of the Final Fantasy franchise is voted upon by fans, which includes categories for events that have occurred at the actual KupoCon convention, which is held in various parts of North America and Europe.