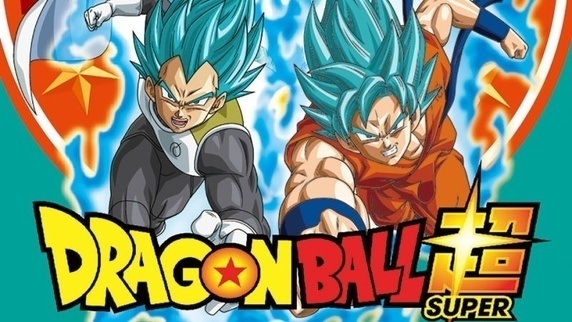 Leading up to the Toonami announcement, FUNimation has released a few clips featuring the English dub of Dragon Ball Super:

There is also a teaser of the airing of DBS on Toonami:

Prior to FUNimation’s license and dubbing announcement, Crunchyroll announced the addition of DBS to its streaming library, as well as Daisuki and FUNimation’s very own streaming platform, FUNimation Now. Let’s give the Z Team some support by streaming Dragon Ball Super legally!