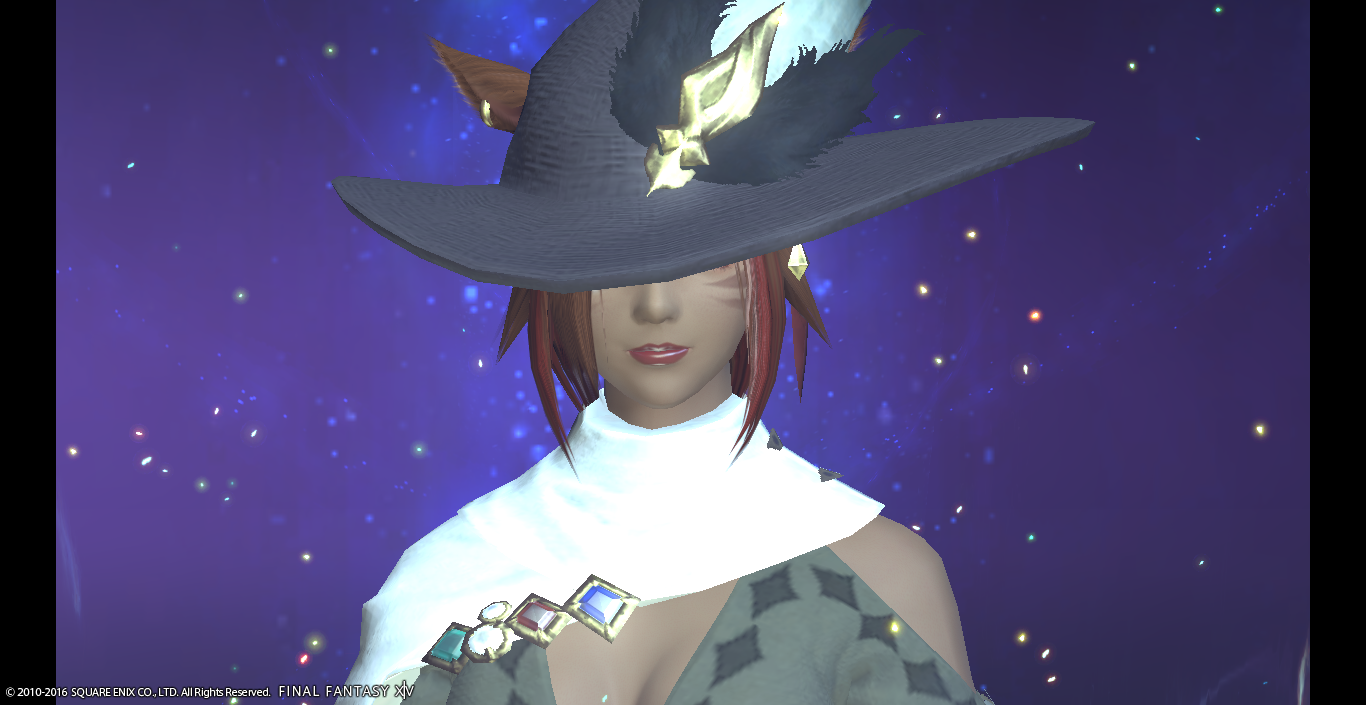 This was originally written on January 5th, 2017, right after I uploaded the first episode of the Eorzea Journal. This is not about my main character on Sargatanas (which is now on Famfrit, but a little about that in a future post), but another character I created on Jenova. Will I pick up where I left off, or continue on Famfrit? Time will tell. :p

Remember in Episode 2 of the Eorzea Journal that I would check out the Free Login Campaign that ended on January 4th? If I had looked at the fine print, it’s not 96 total hours. For example: I could have logged in (unsubscribed) on December 24th, and played until the campaign ended. It’s actually 96 hours–or 4 days–from the first day I logged in, with the last day being on the 28th. 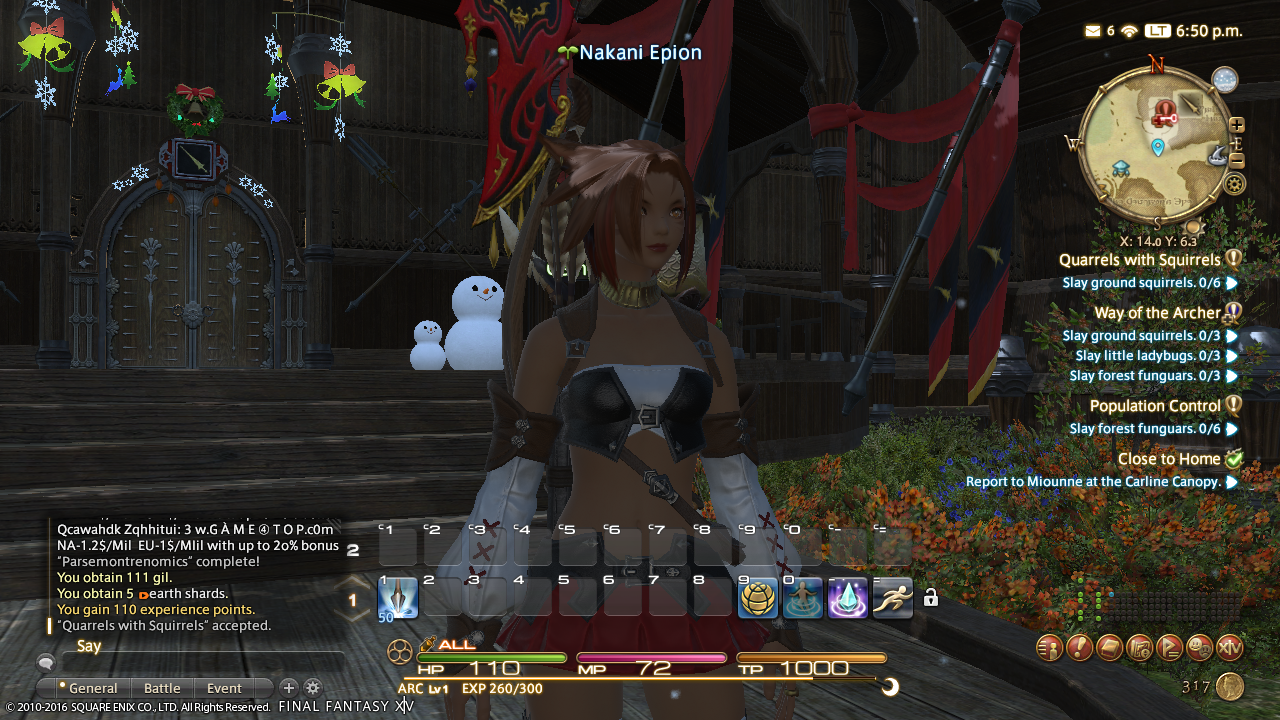 After spending half a day updating the client, I was able to get Nakaichi’s “distant cousin”, Nakani Epion to at least Level 4 for the next time I log in with a subscription. However, Nakani’s home is on the Jenova server! Enter: The Jenova Chronicles! Also, I took advantage of Steam’s Winter Sale (ended on 1/2) and purchased Heavensward for $9.99. Now I have the PC and PS4 versions of both games!

In the meantime, I plan on editing more videos from the 2015 streams on Sargatanas until I’m ready to reactivate my account. Lastly, I have made a decision on how I am going to log my progress in future videos. From Level 25 and up, I will either stream or record Nakani, or any other character I play, as this will make the content worth the while instead of performing menial quests. Any events before Level 25 will be posted in the form of a text post, such as this one! 😀