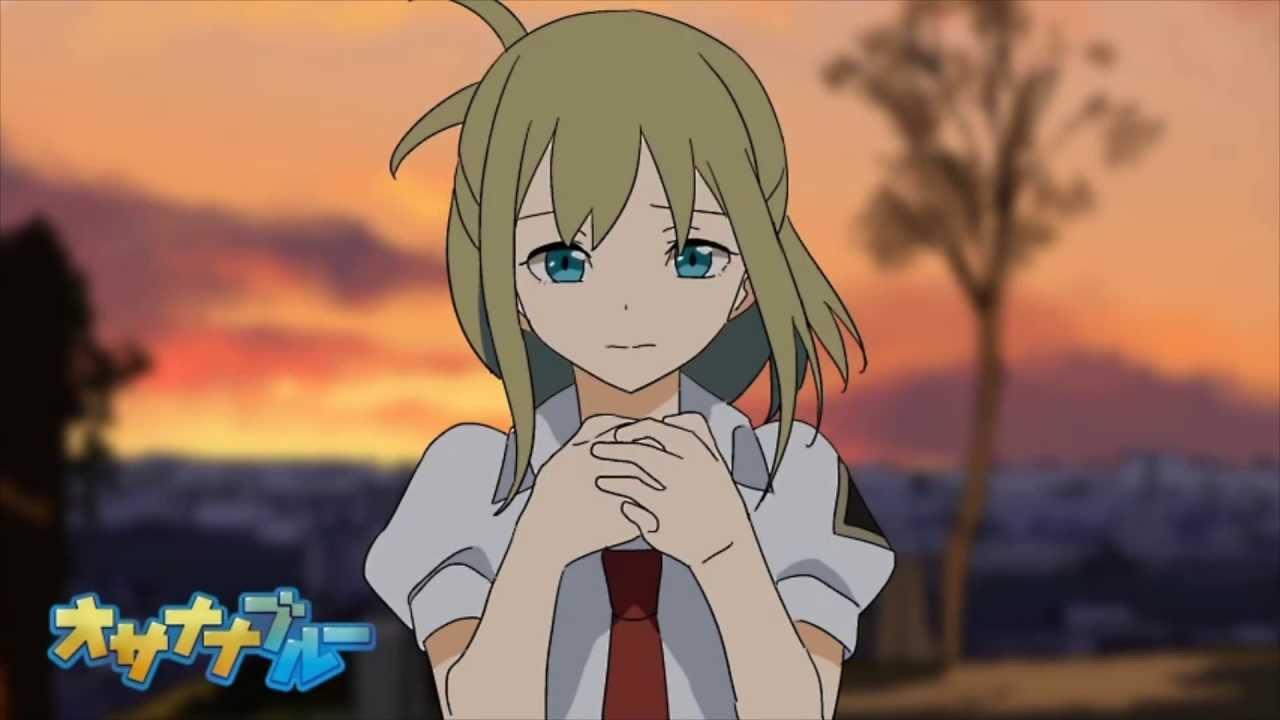 As someone who is new-ish to the Vocaloid fandom, I would like to share my findings with those who are also curious of Vocaloid music, especially in 2019. For the first Vocaloid entry in the Music Spotlight series, here is an original song featuring Vocaloid GUMI by composer Last Note.

Titled オサナナブルー (Childhood Blues), I’ve watched Vocaloid PVs in my search for something that stood out to me in sound and visuals…which was actually back in 2013, right before I entered my severe bout of creator’s block. But this one song from Last Note caught my attention, and that goes without saying how much I enjoyed it! For those who do not regularly watch Vocaloid PVs, your typical video is usually simple, with static illustrations mixed with abstract animation, or a still featuring fanart of the Vocaloid and on-screen lyrics. This PV, with illustrations by Hechima and the movie by ke-sanβ, however, looks like a candidate for an anime series!

Basically, the song and PV subject is about a girl who has a crush on a boy she grew up with, and explains her feelings from childhood to adulthood. See what I mean? It’s probably not such a big deal, but watch it and see for yourself if it should be an anime. (English translated by AmeSubs.)