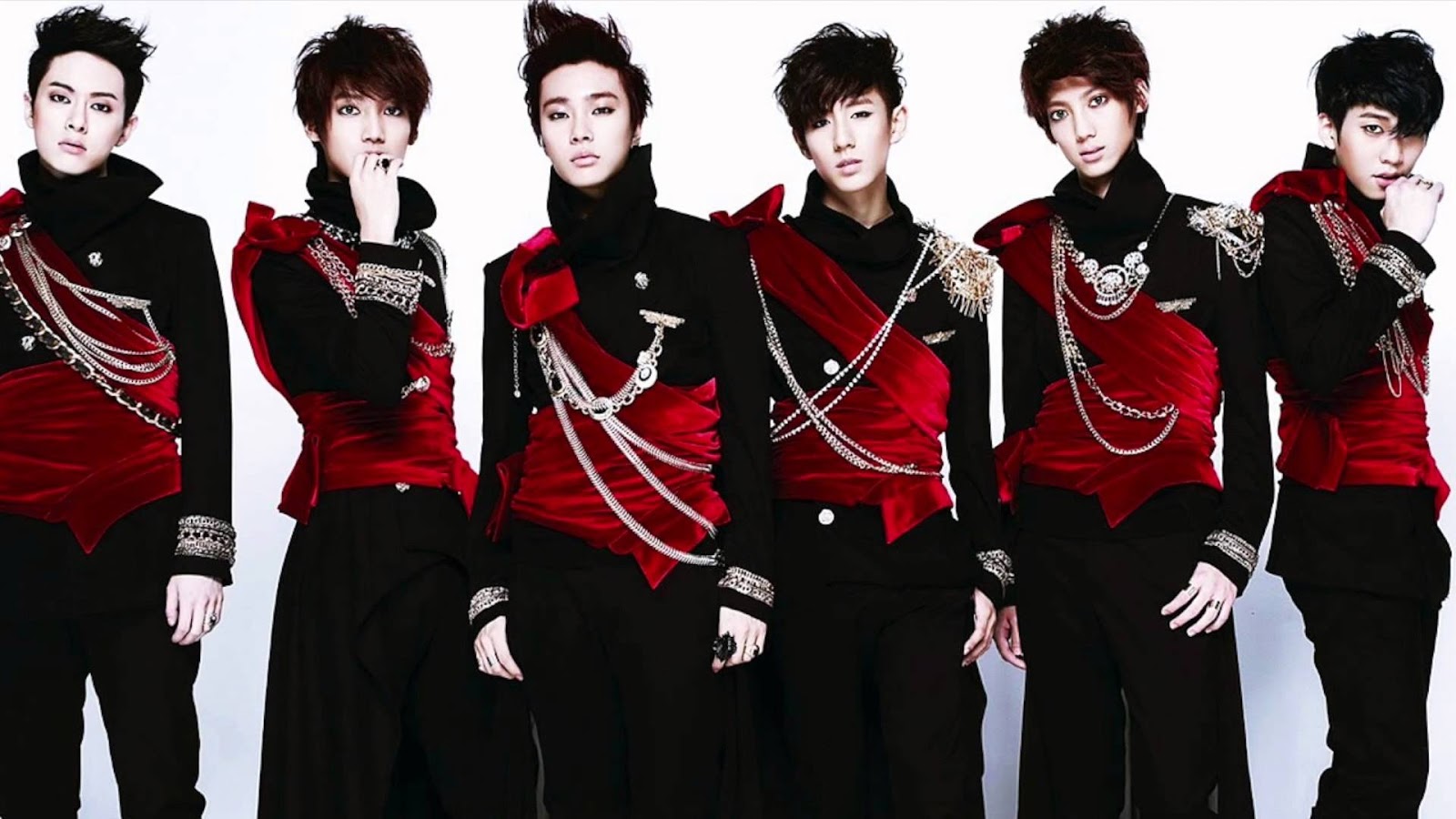 Happy New Year! This is Sanjo-chan and I’m very excited to announce that I will be covering another interest in addition to Centaku Media‘s usual content of Japanese Pop Culture such as Gaming and Anime. Starting this year, I will be writing about Korean Culture, which includes K-Pop, K-Dramas, and anything else of the area of interest.

For the past few years, I’ve been having a hard time writing about anything… Writer’s block is not fun. Although it could be forgiven considering the turn of events I’ve had in the time since I last updated the original CEN.TAKU.ME blog. Now that is the blog is now called Centaku Media and everything is getting back on track, it can be almost anything that brings out the geek in us.

When I started CEN.TAKU.ME almost 9 years ago (wow!), I previously started a series of blogs chronicling my progress playing Final Fantasy XI and World of Warcraft, as well as launching a blog discussing anime series back in 2006 such as Death Note and Welcome to the NHK. The name CEN.TAKU.ME is a rough meaning of “The Center of Otaku, Anime, and Games”, similar to the manga and anime series name of Genshiken: The Society for the Study of Modern Visual Culture. Now with “Centaku Media”, it’s clearly not just about anime and games!

I’ve thought about covering K-Culture in the past, especially having taken part of The Hallyu Wave podcast, but with the relaunch of this blog, now is a great time. Some might not like the idea of seeing anime and K-Pop on the same blog, which has happened before with the idea of seeing anime and video games on the site, calling it “too video game-y” without elaborating on the meaning. Well, Centaku Media is my website and I will see through with what I like to write about, making the content offerings unique from any other blog. ^_^