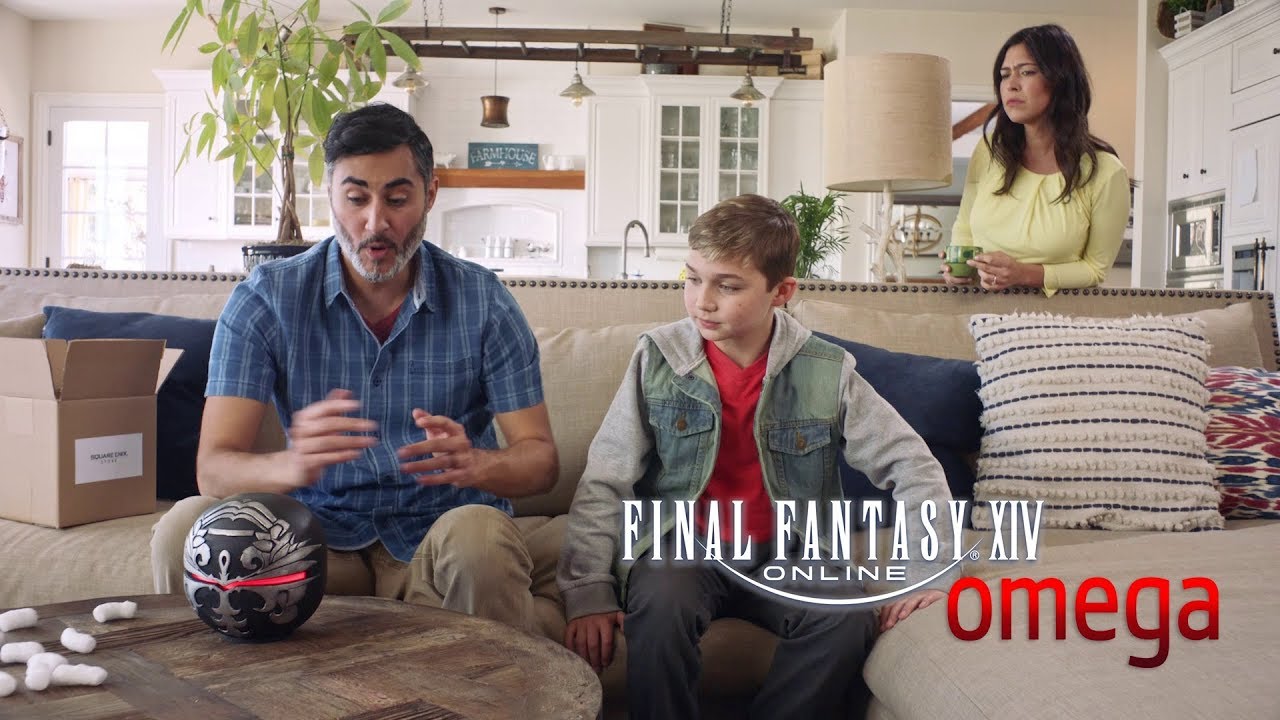 Square Enix announced today that it is releasing a personal assistant that is said to compete with Alexa and Google assistant devices, called Omega.

According to Square, it is the device “you will not be able to live without.” There’s not much information on a release window, or pricing, but they have release a trailer revealing Omega’s key features:

What do you think of the Omega? Do you plan on buying one when it releases?

That is… If it actually exists!

Sadly, it is a very clever April Fool’s joke promoting Final Fantasy XIV. However, it doesn’t sound like a bad idea if Square went into the personalization market, especially after the previous anticipation of Final Fantasy XV‘s “Monster of the Deep” game for Playstation VR:

Interesting Find: What If Jet Set Radio Was on the Nintendo Switch?