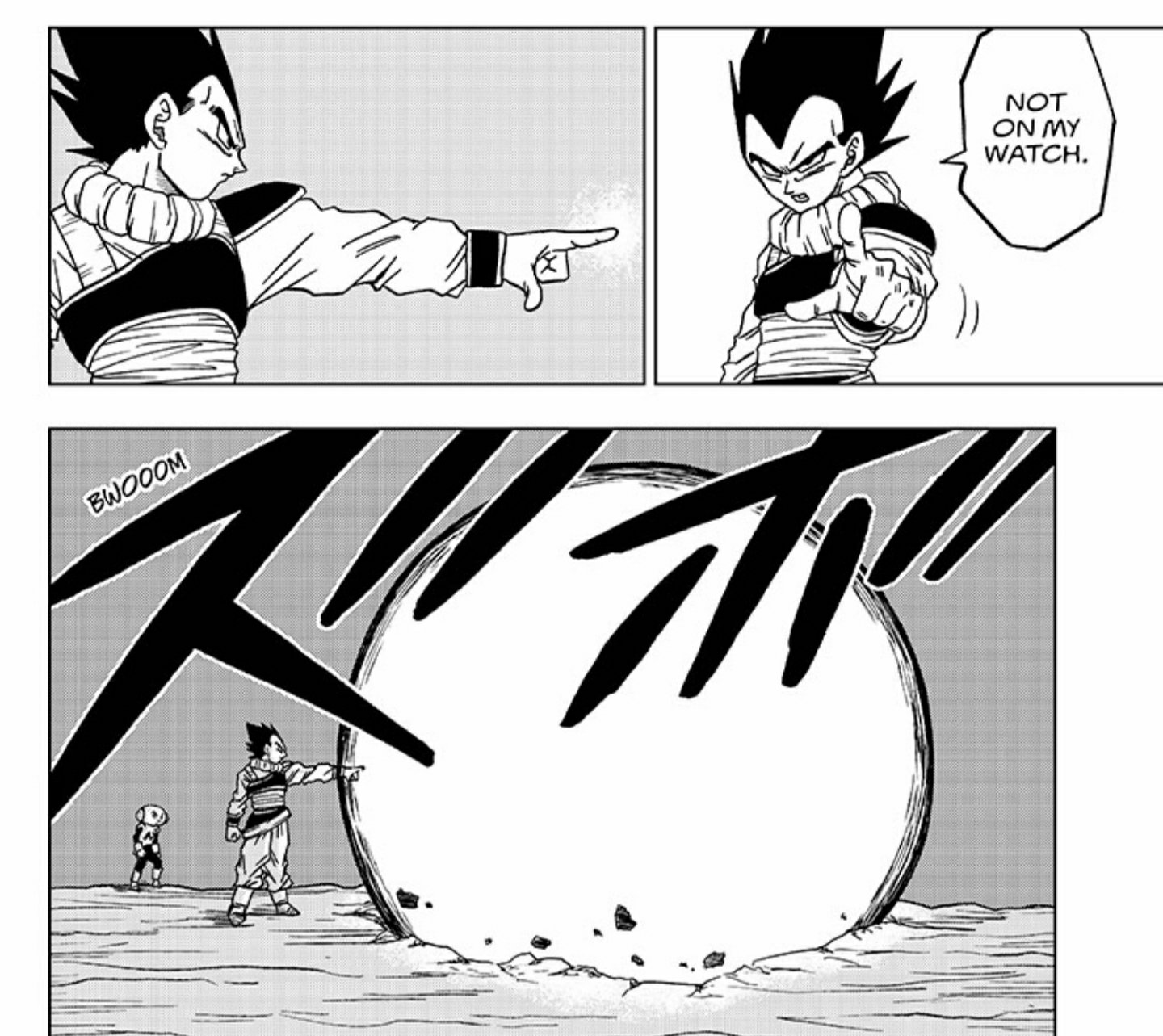 Revisiting the previous chapter of Dragon Ball Super, I was skeptical about it as received a notification on my phone that mentioned that Vegeta’s training was underway on Yardrat, and that I expected that he was only going to get about 5 pages, then we would never see him again until a few months later.

In fact, the majority of Chapter 55 is all about Vegeta, which, as a Vegeta fangirl, really needed during the Holiday Rush. And he was done justice!

Vegeta went up again Yuzun, who happens to be the same race as Zarbon (although they don’t mention it directly) as he gets desperate and transforms after getting fried by Vegeta’s suddenly overpowered blast–in which the prince was warned about from Pybara.

Now Vegeta is taking his training a step further by being taught another technique, but time is slowly slipping away as Moro is advancing to Earth, where the other Z Fighters are waiting.