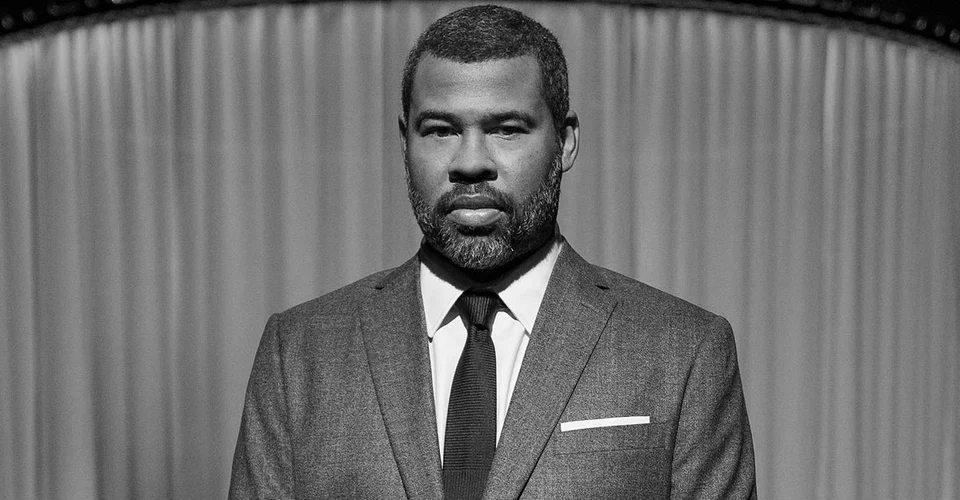 I had mostly strayed away from watching the original Twilight Zone because while I always appreciated some of the show’s messages, they came across in packages that were frankly creepier than I personally liked. I appreciate how sci-fi, horror, and other genres can be awesome platforms for self-analysis through metaphor; however, my stomach’s pretty weak especially for handling anything spooky or horror related. So I was surprised when I not only watched, but appreciated, a few episodes of Black Mirror, clearly a spiritual successor to the original Twilight Zone.

This made me excited when I heard Twilight Zone was being rebooted and brought into a new era with the help of Jordan Peele. Jordan Peele made Get Out as you likely know, which also was a movie I’d normally have stayed away from. I am glad I did not though because although it was scary to me I felt the message was powerful and the delivery even more incredible.

After watching all of the new Twilight Zone episodes on CBS, thanks to 30 day free trial (#gift), I feel much the same way I did about Get Out. Peele and the other writers and producers deliver some pretty powerful messages in a way that keeps you engaged, marathoning, and most importantly thinking long after the episodes are over.

In addition to overall great writing, I felt the acting was really well done in this series. As a non-serial series, Twilight Zone has always allowed for a varied cast of actors to shine. The cast list of famous actors in the original series included George Takei, Robert Redford, Mickey Rooney, William Shatner, and more. In this modern take, Ginnifer Goodwin, Kumail Nanjian, Steven Yeun, Adam Scott, Sanaa Lathan and many others step up to the mantle and make their mark in Twilight Zone history.

Being a reboot, a lot of questions around the show asked how would the show fit into this modern era? With themes such as racial injustice, toxic masculinity, an obvious homage to Trump, immigration and more, we found our answer. Though some allegories were less subtle, The Wunderkind episode annoyingly so, Replay poignantly so, most hit that sweet spot in between. In fact to compare it to Black Mirror, and I feel we must in this day and age, what I appreciated was that overall the show is more subdued with its delivery.

Now for fans of the original tv show wondering about Peele as narrator, knowing no one can fully replace Rod Serling of course, I think you’ll be quite happy with his even toned narration. Miss the look of the original? Well good news there too as CBS has just released a black and white version of the show. So if for some reason that is what you were nostalgic for, CBS would like to say “you’re welcome”.

I know long time fans of Twilight Zones might find more to quibble about than I, a relative newcomer to this world, but overall I really enjoyed this reboot of the Twilight Zone. I appreciated the self-referential episode “Nightmare at 30,000 Feet”, which modernized Shatner’s classic episode “Nightmare at 20,000 Feet”. I also felt at times episodes were too on the nose – see The Wunderkind again. Overall though I feel Season 1 delivered up entertaining episodes that more often than not cleverly shone a lens on our own lives and our world. For my taste, that’s all I would ask for.

Music Spotlight: All You Wanted to Know About AKB48