September 29th marks the 11th anniversary (or #Twitterversary) since I registered an account on Twitter. And the timing is perfect as I finally got the nerves to return to the microblogging platform and clear nearly 400 Twitter accounts from my feed.

Well, not EVERYONE. Just the ones who betrayed me. 😀

After having a Twitter account for 11 years, and neglecting it for 6, I have decided to have a heartbreak road trip and unfollowed the people who are either no longer following back or no longer of use, for a fresh start. I originally started the unfollow process on August 20th with very close to 400 followers; for an example, 388 is what I remembered as I used various apps with ridiculous limitations, until I found what worked for a reasonable fee.

I Googled “mass unfollowing Twitter followers” and found tools that promised what I was looking for. But, there was a problem: the tools either had ridiculous limitations, or to lift the limitations, the service asked for too much for a subscription fee for something that was only going to take less than 45 minutes at best.

For this occasion, I made a video explaining how I felt to be finally able to breathe again after neglecting my account for so long, as well as the practice of “churning” Twitter followers. (As read below.)

END_OF_DOCUMENT_TOKEN_TO_BE_REPLACED 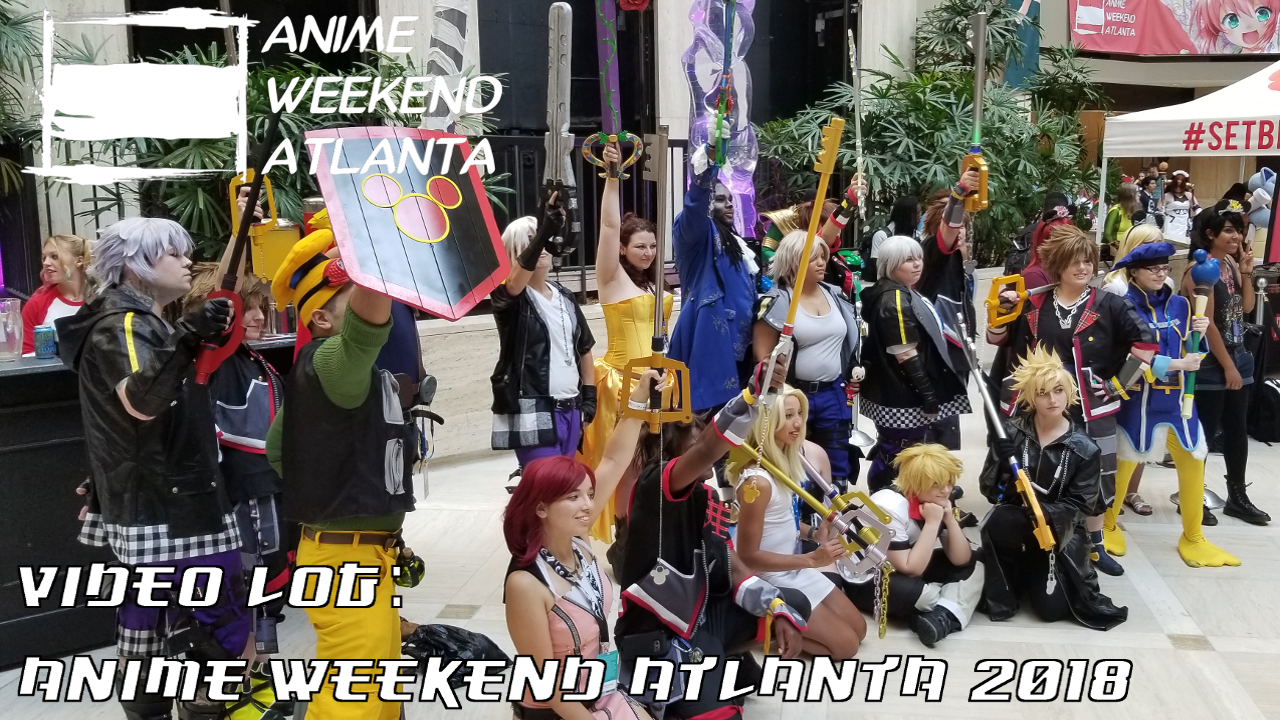 Today marks a history in the making for Centaku Media, with the first ever post-convention vlog! Anime Weekend Atlanta was held this past weekend, and I recorded and uploaded a vlog on our YouTube channel talking about my experience at my 8th AWA convention, and on the event’s 24th year! Please check it out!

END_OF_DOCUMENT_TOKEN_TO_BE_REPLACED

I was browsing Pinterest one day, and I found this, but with an interesting title... Shared via IFTTT

Continue ReadingInstagram of the Day: September 11, 2018

The struggle is real. As I write this, at 4:30 AM, I realize that I am not going to be finished with a version of a cosplay for a character…

In the spirit of starting the new Eorza Journal series of my Final Fantasy XIV progression on YouTube, I've been looking back at my old posts on the old blog…

This is something that actually happened to me a few months ago at a convention, where it seemed the "victims"--the "Anti-Geeks"--were against those who were having fun while the victims…