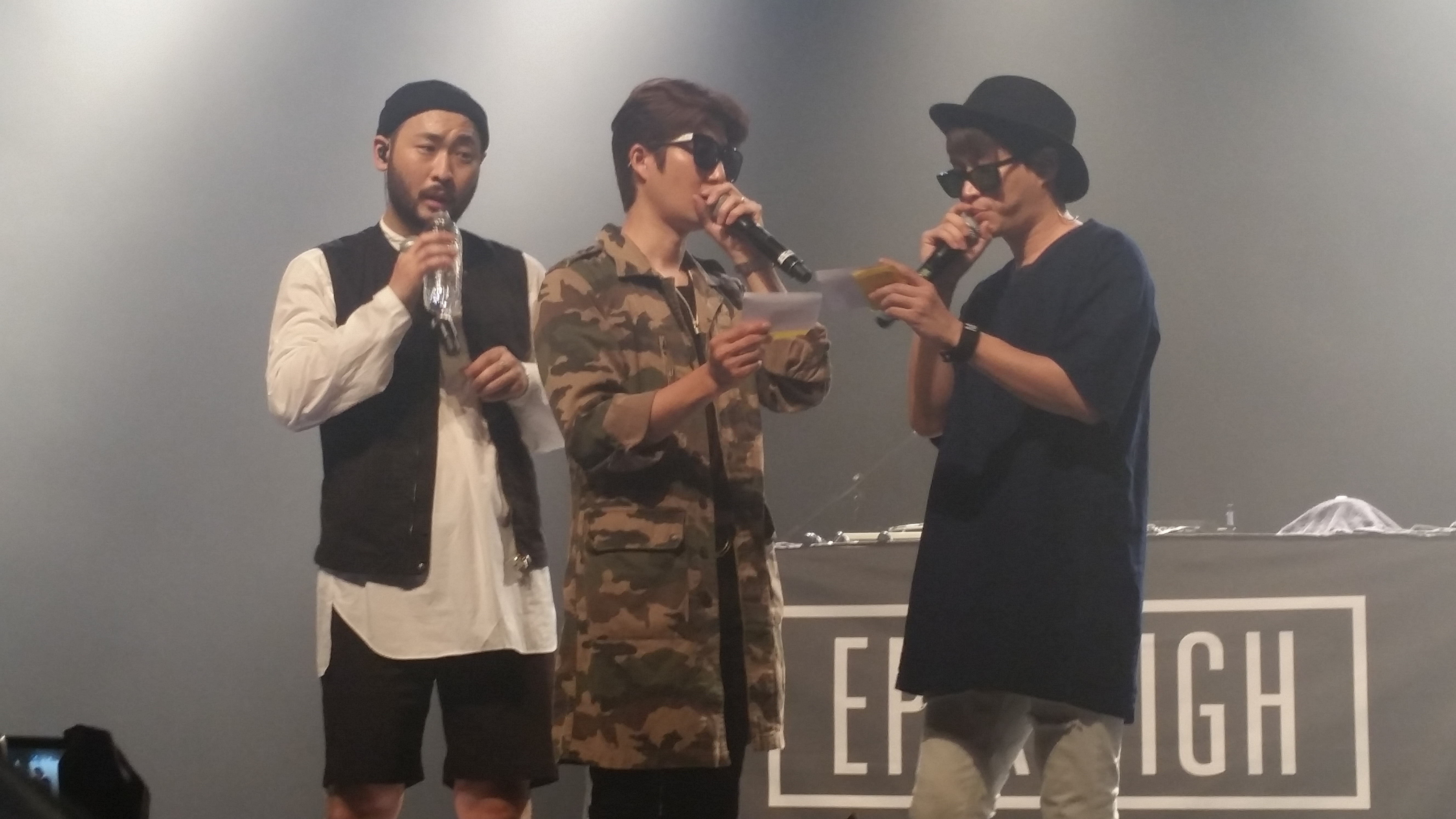 It was in 2015 when Korean Hip-Hop group Epik High held their first ever North American tour, and boy, was I so excited when they announced Atlanta as a stop! Just two months shy of the fourth anniversary of their first tour, in 2019, the group is returning for a sold out show in Atlanta. And the way I heard about it their potential stop for their first show was a situation where I was at the right place, at the right time!

It all started when I went to attend the Amoeba Culture concert at Wild Bills in Duluth, GA, at the end of March 2015. Before we headed for the venue, there was enough time to go to the nearby Breakers Korean BBQ restaurant, with fellow content creator and radio host DJ Zippy, who was a witness to what we were going to hear. The manager of the restaurant asked who my favorite singer or group was, with Epik High as my answer (technically, it’s BIGBANG, but Epik High were there first, as my first entry into the world of Korean Music back in 2004). The manager had an “ah-ha!” moment and went to ask another higher up at the restaurant on whether the rumours of Epik High performing in Atlanta were true. He came back and confirmed that it was! That confirmation made my night! However, I had to not get my hopes up for the next couple of months.

About nearly a month pass, and Epik High does announce a set of venues… that does NOT include Atlanta. At this point, the impending disappointment was not as bad considering I kept my promise to not take what was said at face value. About a few weeks later after the initial announcement, the promoter SIVA Group announced additional cities… with Atlanta included! The manager was right!

Fast forward to June 7th, 2015, and we’re there for the concert. It was a nice day outside, and the crowd was antsy to get inside the venue. At the time, I was still recovering financially from the situation I had in 2014, being between jobs and being faced with a death in the family. I had an opportunity to get a VIP ticket, but all I cared about was getting any ticket that was affordable to see my favorite Korean Hip Hop group. It was an amazing show, and I enjoyed every minute of it. Even my friend Zippy saw a lot of effort and emotion was put into this show, as it’s the first concert he’s attended with a group who you could call a mainstream group in Korea, but not on the same level as an idol group like BTS.

Just in time for Epik High’s return for a sold out show in Atlanta in on April 15th, 2019, here are the pictures I took from their first concert in Atlanta, GA: 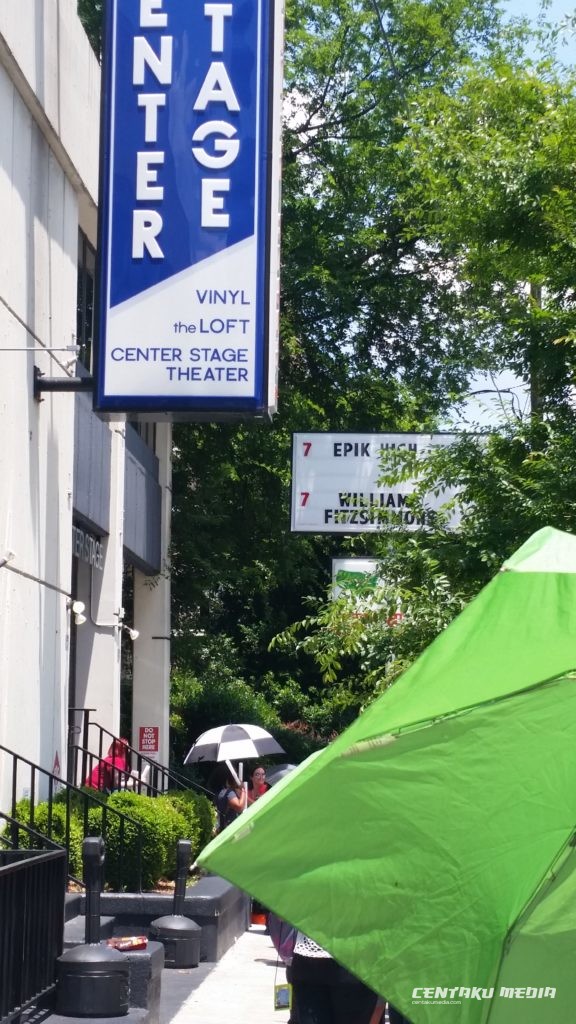 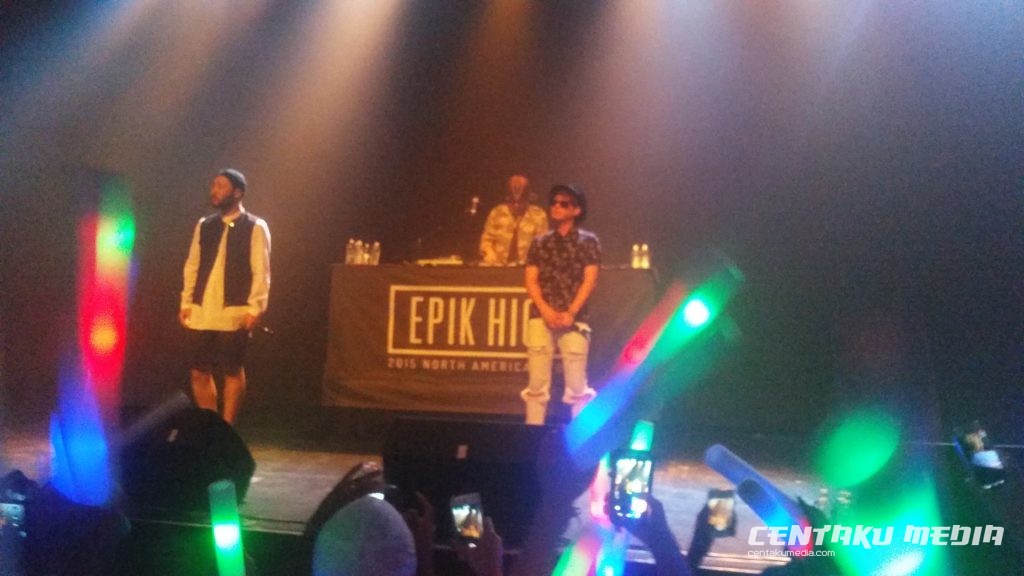 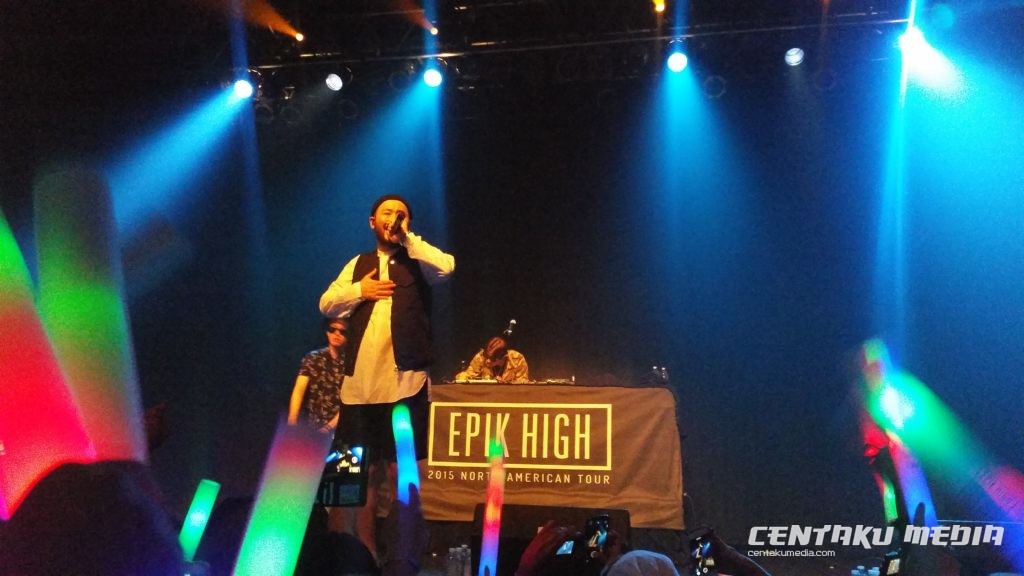 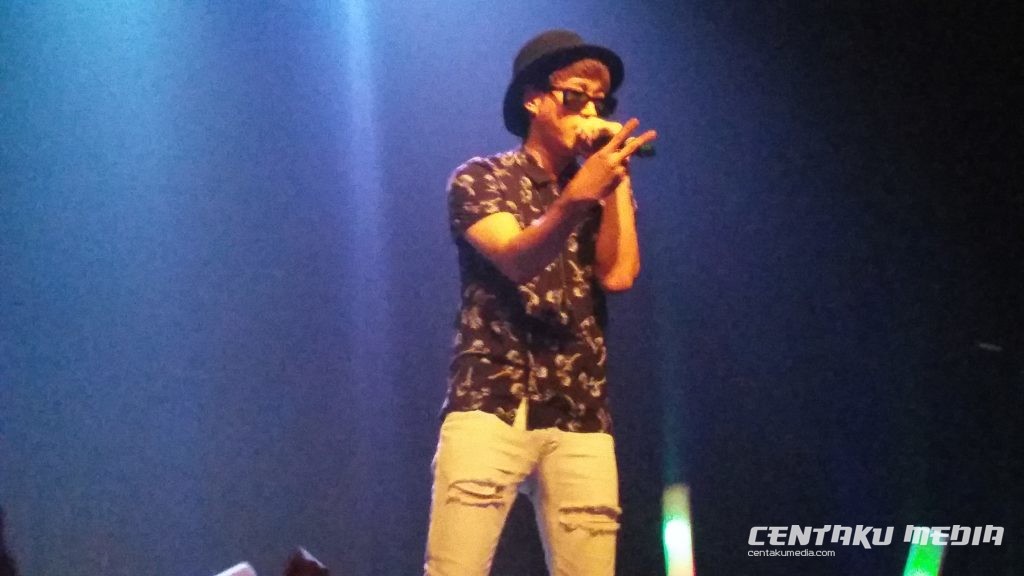 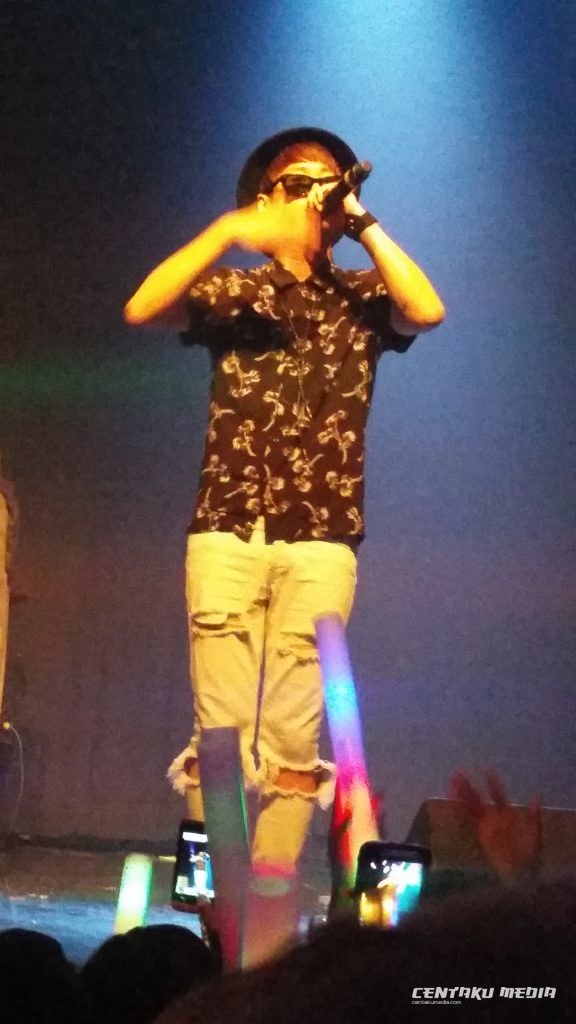 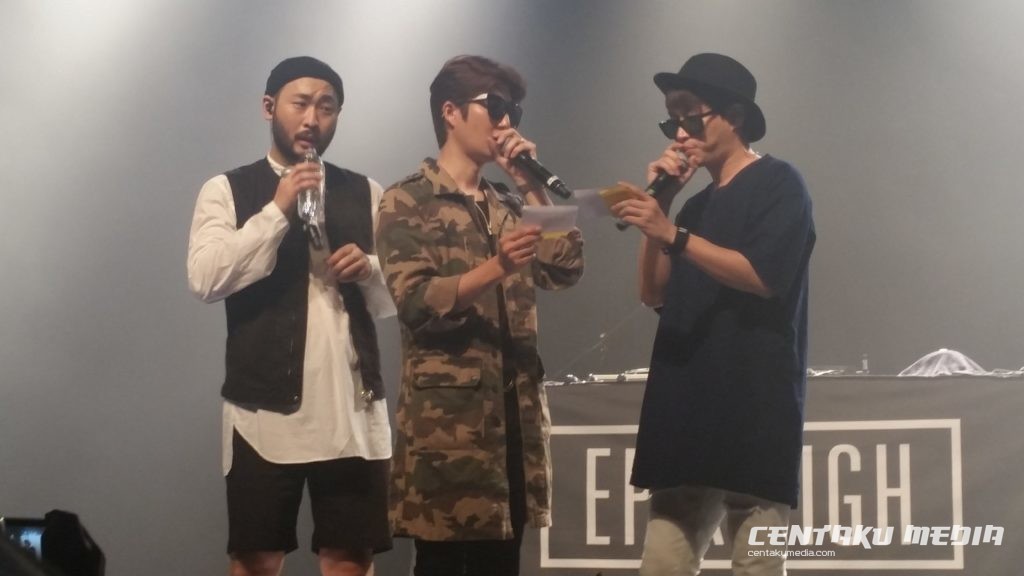 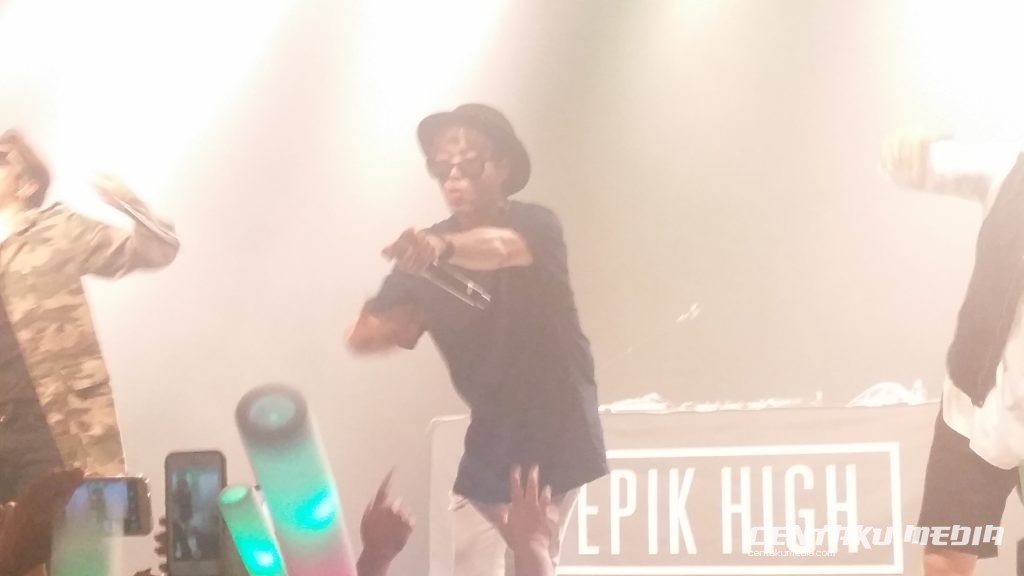 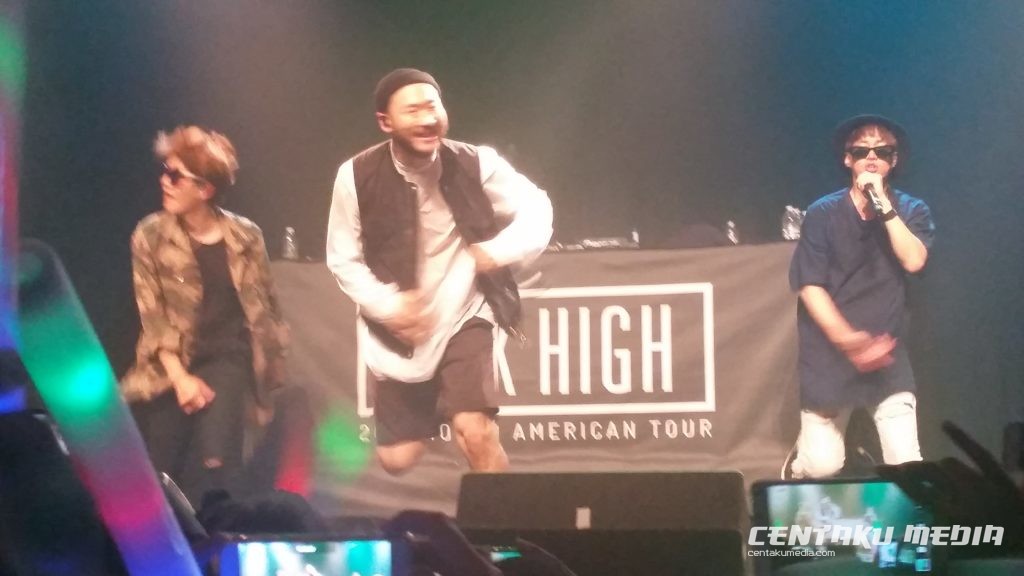 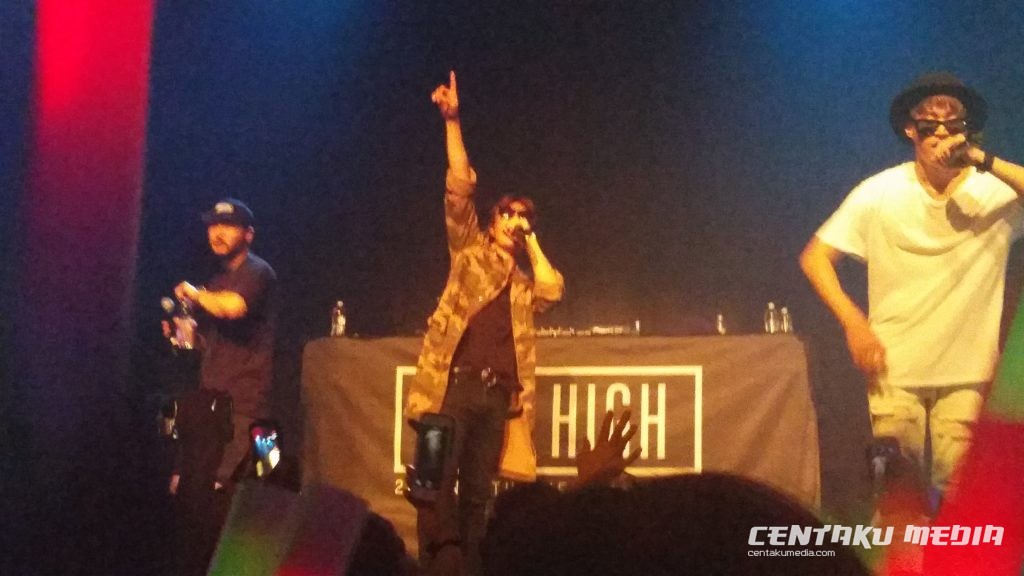