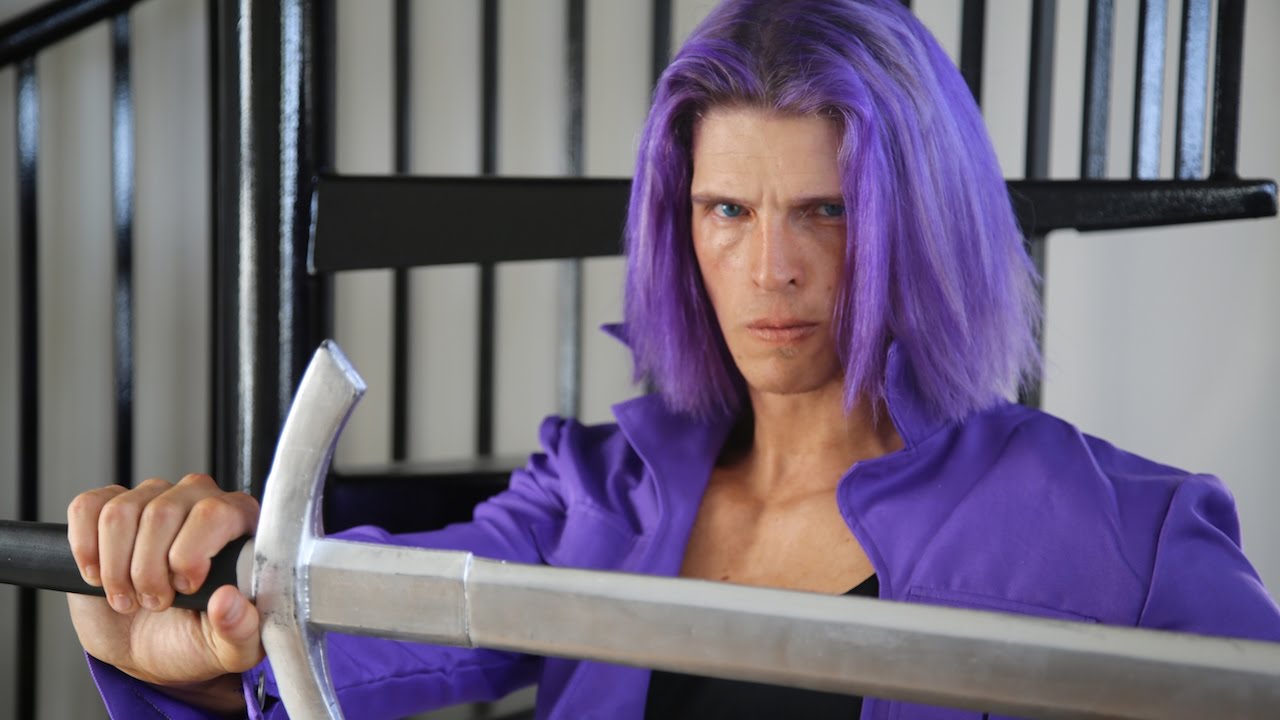 This is another entry into a new series called “Interest Treasures”, where I highlight something that not many people know about within a fandom–that even the fandom doesn’t know about–within a geeky–or for the sake of this blog: an Otaku interest. The first entry in the tag, I highlighted a K-Pop artist who is called the “90s G-Dragon”, Yang Joon Il. Today, I figured I cover 5 of the Best Dragon Ball Videos on YouTube, where even a big, long running fandom that might have missed; especially for new comers.

Dancer and stunt actor Julian Louw went above and beyond to adapt the look of his favorite role model, Trunks. He is not cosplaying, but rather living the dream of being the son of The Prince of Saiyans, and he has received many praises for pulling off the look on the streets.

Canadian nostalgic reviewer Phelan Porteous, aka Phelous made a video chronicling the edits made in Dragon Ball Z, mostly through the Ocean Group era, that were over the top and unnecessary–no matter how necessary they were.

Dragon Ball enthusiast Totally Not Mark made a video analyzing the rivalry relationship involving Goku and Vegeta. If you have baseline knowledge of Dragon Ball Z, you probably know that Goku is basically on the side of good, while Vegeta–though not on the side of evil anymore–is after his personal gain. This is actually not the case, when you think about it after watching this video.

The title says it all. In this video from the famous King Vader, the story of Dragon Ball Super–or rather in the tone of the recent Broly movie in the Super universe–is retold from an urban point of view.

When I saw this, I thought it was an interview with the voice behind the Saiyan Royalty, Christopher Sabat. But it’s actually a fan who pulls off the iconic voice… PERFECTLY! The interview is in character as Vegeta talks about his life under Freeza and his family life with Bulma and Trunks, living on Earth. The person behind Prince Vegeta has a YouTube channel, where he does reaction videos and Let’s Plays in the voice of Vegeta, with nearly 1 million subscribers at the time of writing. I totally recommend watching the interview, as well as checking out Prince Vegeta’s channeI!

Which one of these videos are your favorite? Do you have any favorites you want to share? Sound off in the comments!