I stumbled upon a tutorial on Tumblr not too long ago on how to make a binder, which is useful to have if you’re a female and like to “crossplay” as a male character. In general, a binder is a super compressed shirt used by females when they want to pass as a male in certain situations, such as cosplaying as male characters if they don’t feel like they’ll pull off the character perfectly without it. 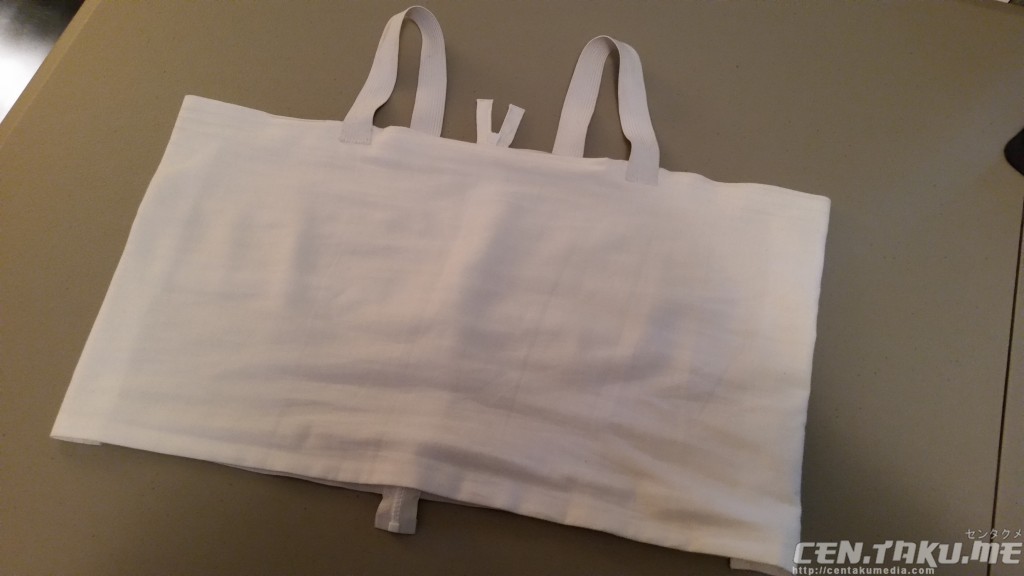 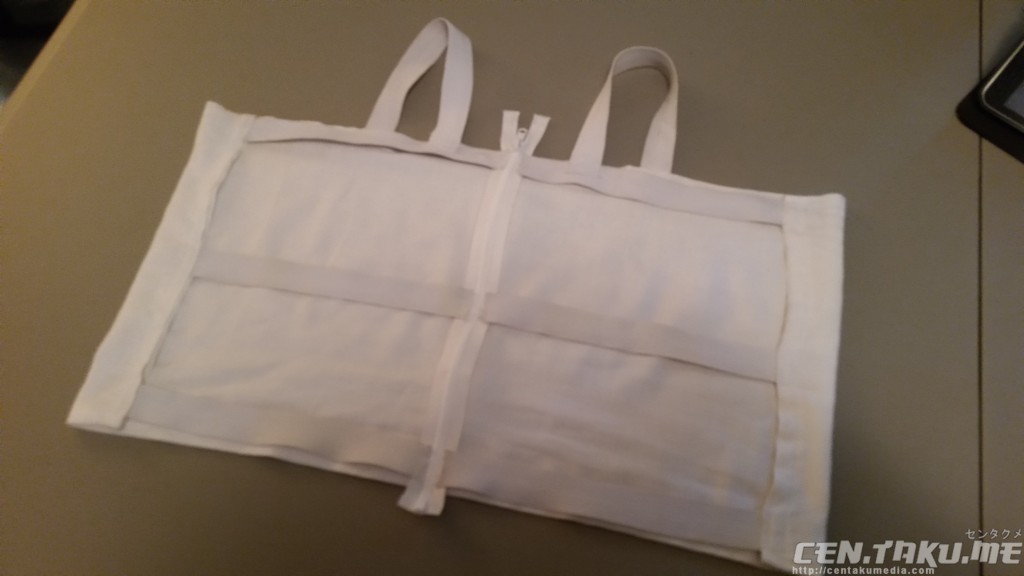 Thanks to the musketqueers on Tumblr, I was able to make my own using the simple methods of cotton fabric, elastic, a zipper, and of course, a sewing machine. You can buy a binder online, but they can it a little pricey, especially if you don’t plan on using it all the time. When I made this one, it took about 3 hours in total to make it, and the materials only cost about $5, compared if I wanted to buy one professionally made. Again, this is great to make if you’re on a budget and not sure if works for you; you should not wear this for more than 6-12 hours as it can make you uncomfortable.