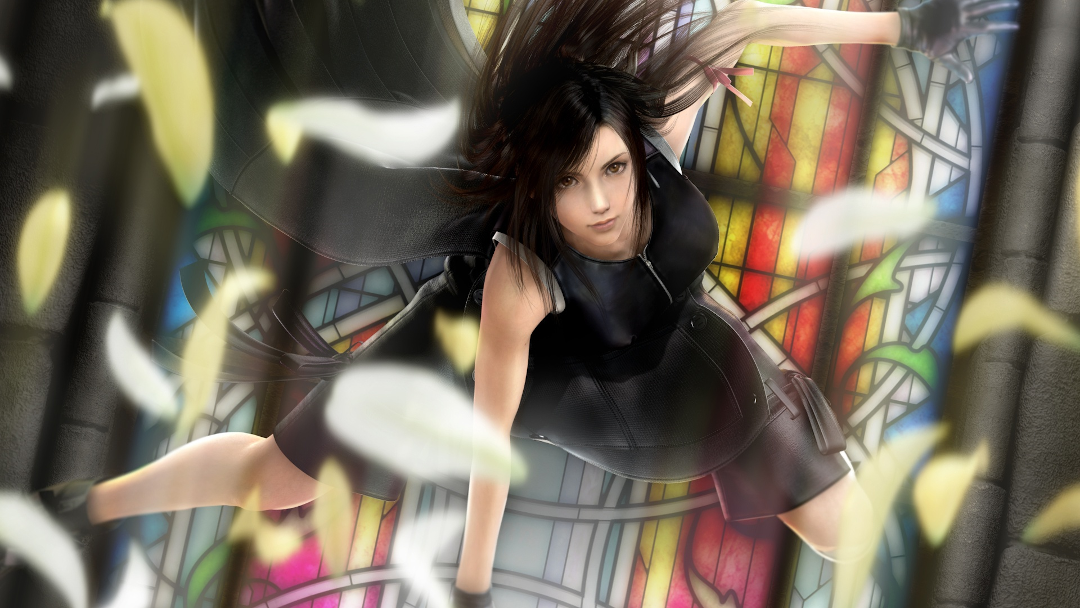 K-Pop solo artist Ivy released a music video for her song “Sonata of Temptation” a little over a decade ago (which I originally talked about back in 2009 on the blog before the relaunch), and it was quite the topic–not just around K-Pop communities, but around Final Fantasy fan circles as well…

Of course, Square-Enix filed a lawsuit against the director of Ivy’s Sonata of Temptation music video, Hung Jeong-Ho for copying off of the scene in Advent Children. The law firm associated with the suit raised the fine seeking 400 Million Won ($326,000 USD), in which Square-Enix eventually emerged victorious. Ever since the accusations of the infringement, the MV was barred from being shown on TV, and even the MV has a disclaimer that it is a recreation of an action scene from Final Fantasy VII: Advent Children.

In regards to the song itself: song isn’t what you expect from a Final Fantasy game… It’s definitely nothing of Nobuo Uematsu, but simply just another game inspired K-Pop song. Some hardcore fans of Final Fantasy VII even consider the MV an insult, but now we look back at this and say it wasn’t so bad. Although the staff could have gone out of their way and made it original.