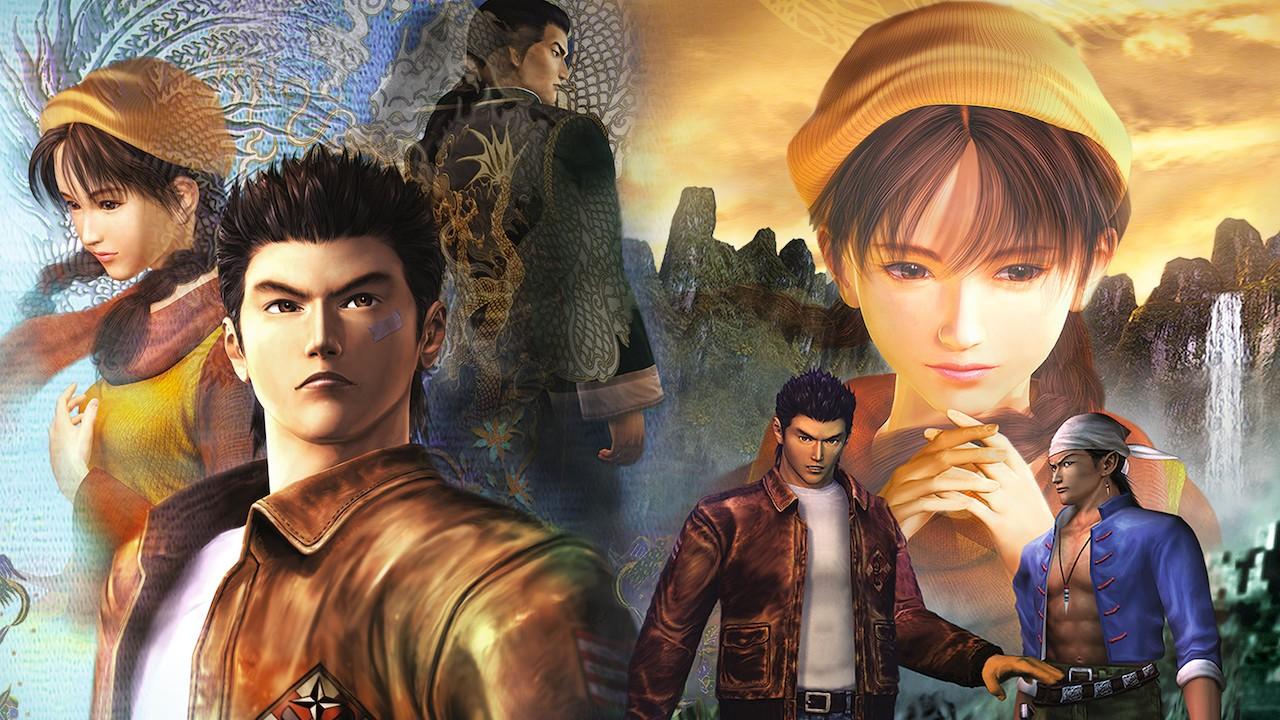 Released for Sega’s Dreamcast console in December 1999, Shenmue was the console’s highest anticipated game of 2000. It was met with critical praise for a game of its time, where elements from a gameplay mechanic from the early days of the Sega CD’s FMV games (such as Night Trap, which has been re-released on current-gen systems, despite a failed Kickstarter campaign) were incorporated as QTE (Quick Time Event) into a full 3D game that was originally a part of the Virtua Fighter series, led my producer Yu Suzuki.

Shortly near the end of 2000, Sega announced the Dreamcast was to be axed due to undesirable sales, meaning that other highly anticipated games, such as Jet Set Radio Future, and the sequel of Shenmue would see the light of day on Microsoft’s new-born Xbox system. Other games that were to be released for the Dreamcast outside of Japan saw life on the newly released Playstation 2, and eventually on the Gamecube.

20 years later and after a very successful, record breaking Kickstarter campaign that surpassed it’s initial goal of $2 million USD to over $7 Million USD, the development of Shenmue III was funded. Before the long awaited release in November 2019, Sega heard the cries of diehard fans and released a remastered version of Shenmue I & II for the Playstation 4 and on PC via Steam in Summer 2018.

I’ve decided to go back into time to chronicle a game that has been criminally under-replayed after finishing it for the first time between late 2000 and early 2001. I am sharing that experience with readers and potential newcomers of Centaku Media with the first ever Let’s Play series for the YouTube channel! This project is a first in the “Let’s Revisit” series of videos, first streamed on Twitch live as I replay old favorites that have either been re-released or somehow I am able to play on the system it was originally intended.

As of today, you can watch all 13 episodes of my “Let’s Revisit: Shenmue I” series, which can be watched in the playlist below! Of course, I am currently playing Shenmue II for the first time, after putting aside its release for the Xbox. Be sure to check out Centaku Media on Twitch Thursday and Friday nights at 9 PM to see more of Ryo’s search for answers.

Enjoy the show! If you want to see more as they are published, be sure to subscribe and follow for more videos on YouTube and Twitch, and turn on notifications! 😉