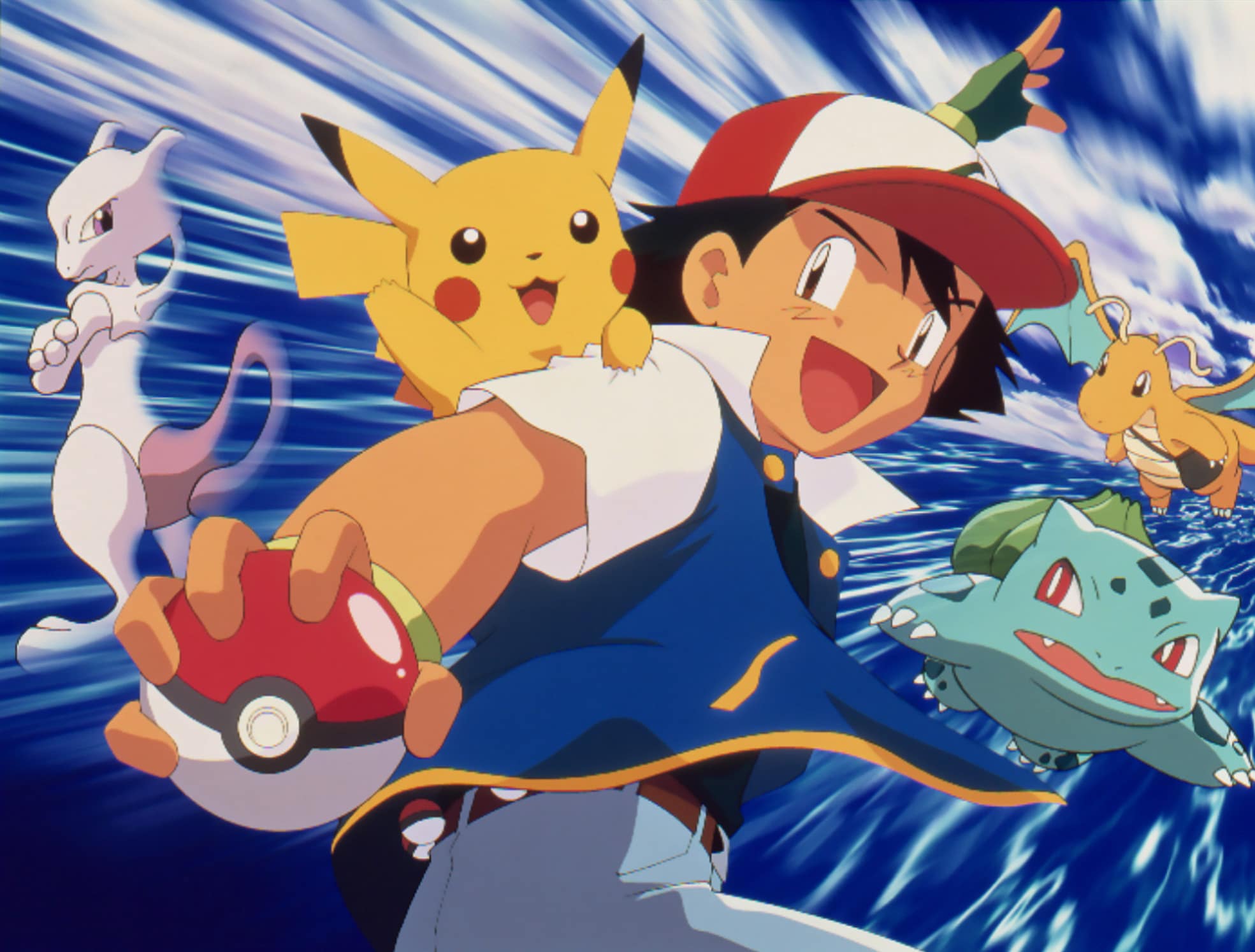 February 27th, 2020 marks Pokémon’s 24th anniversary since the release of the first Pokémon games in the series. And what better time than to stumble across a gem from a part of the franchise that is the 2.B.A. Master soundtrack, featuring original music for the English dub of the Pokémon anime?

The track in question is “Everything Changes“, which is a song centering around the evolution process of Pokémon–in which each song tackles every situation in the show, including Team Rocket’s theme in the style of the 90s–although it has a deeper meaning than just a Pokémon evolving. Listening to the song then, and even now, brings about so many feels.