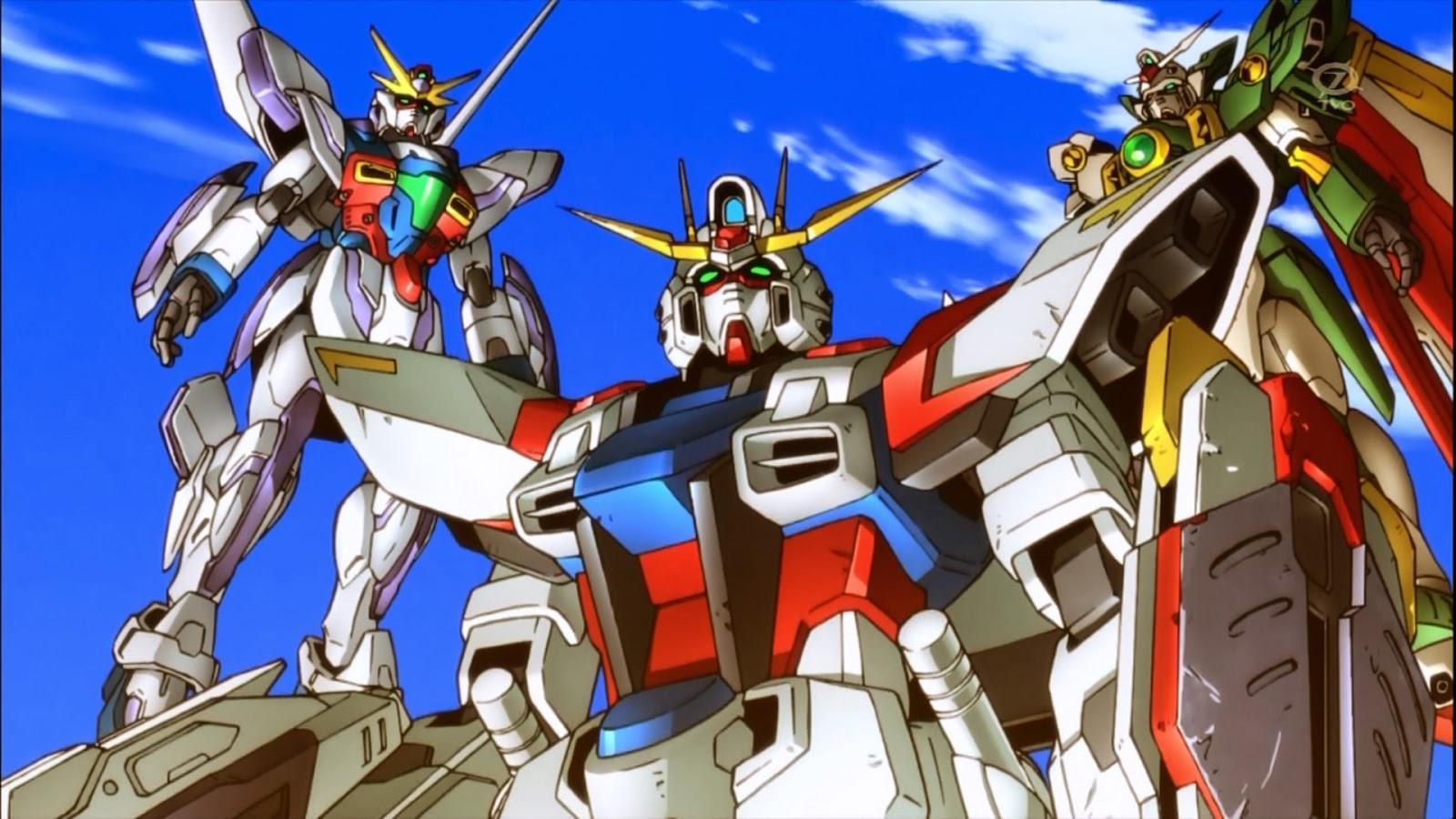 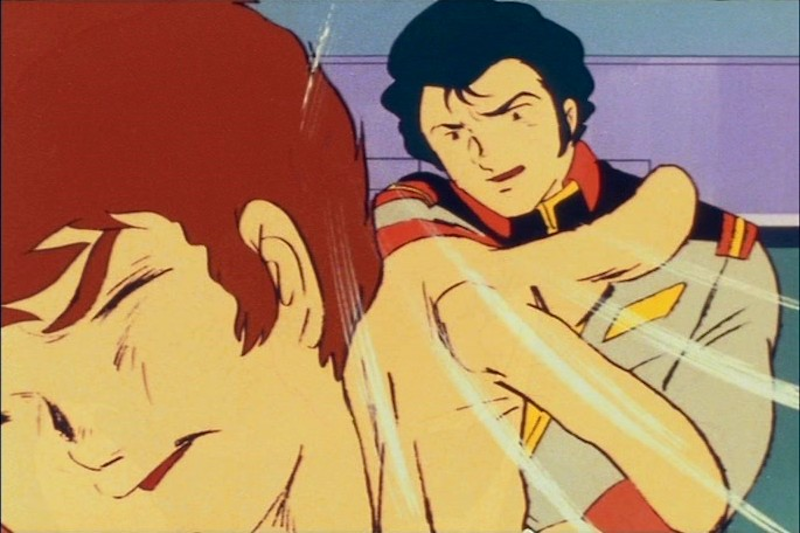 In the past, I’ve discussed about how Gundam SEED did not appeal to me and that it was lacking for an overrated series. Whatever it lacked was enough for the newer fans… Pretty much every character in the series needed a good “Bright Slap” or two across the face… Which could have been one simple improvement for the series as a whole. 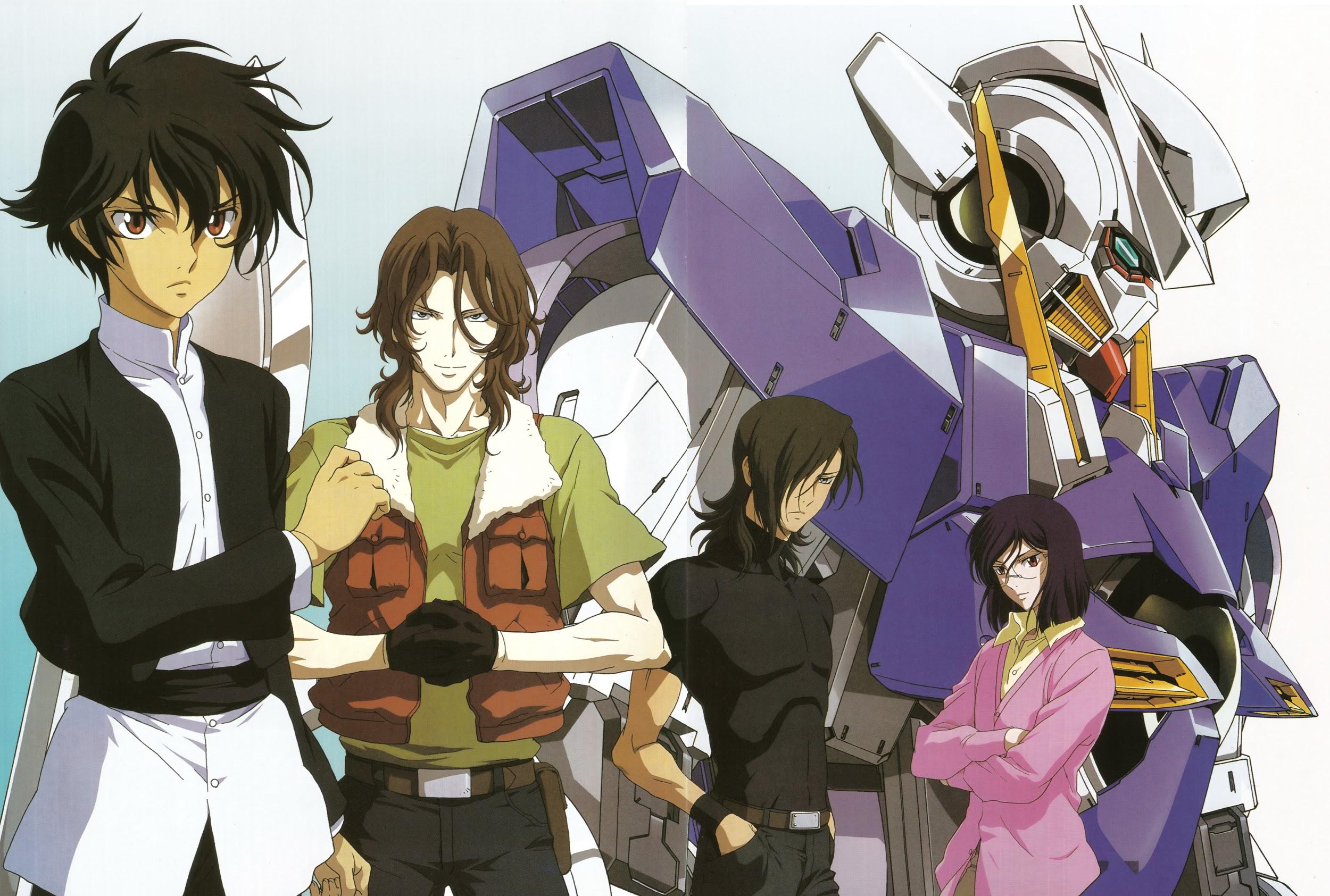