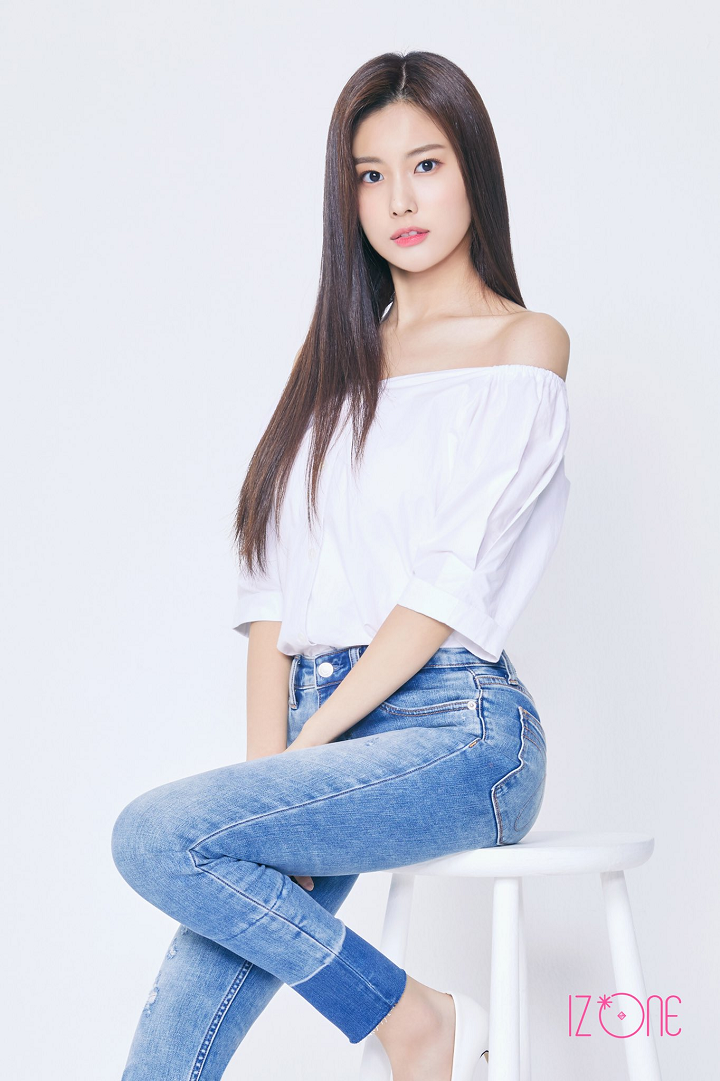 In South Korea, the nation’s up and coming idols are also big fans of Japanese anime. Case in point: Kang Hye Won of rookie girl group, IZ*ONE, who happens to be a big fan of Attack on Titan after declaring so on South Korean TV.

IZ*ONE, a Korean-Japanese girl group featured on the reality show Produce 48, recently appeared on a variety show called “Idol Room” to promote their debut. During the show, member Kang Hye Won showed her love of Attack on Titan by “telling” viewers to watch Season 3 of the anime series. During member introductions, when it was Hye Won’s turn, she introduces herself saying “I’m the pure rapper from hell. I love anime. ‘Attack on Titan’ season 3 is starting, so please watch it a lot!”

While it seems innocent, her “announcement” actually made some people upset. Back in 2013, it was discovered by “Netizens” (a term used mostly in Korea to portray those who “live on the Internet”) that the author of Attack on Titan, Isayama Hajime, “favorited Japanese imperialism”. A character on Attack on Titan, Dot Pixis, is said to look a lot like a Japanese army general, Yoshifuru Akiyama.

A few years earlier, the author revealed that Dot Pixis is modeled after the army leader. Though, going back to a TV interview in 2013, he revealed that his inspiration for the characters, namely the Titan giants, were inspired by people who did not enjoy communicating with, such as intoxicated persons, even though they are human as well.

Kang Hye Won’s recent declaration for her love of Attack on Titan has reopened some wounds. Even several years after the series author received death threats for admitting modeling the character after a controversial figure. It’s very unfortunate that such a figure was selected as inspiration, but perhaps there was another reason he was selected to represent the character, in a form of a hidden parody against Akiyama. There are many who look past this and enjoy Attack on Titan for what it is. Even other Korean Idols, such as A-JAX go out of their way to make random videos expressing their obsession with the anime:

Check out the full episode, courtesy of IzoneDaily on YouTube!

DJ TECHNORCH – My Gabber is your Gabba [Music Spotlight]