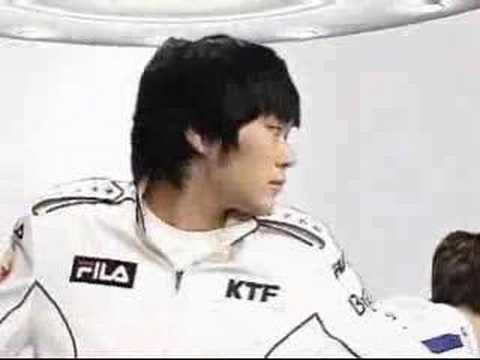 This was originally posted on December 14th, 2007. And just in time for Starcraft’s 20th anniversary!

For those who are big fans of the anime, “The Melancholy of Haruhi Suzumiya”, and (Activision) Blizzard’s smash hit RTS “Starcraft”, ought to watch this, no matter how bad it may seem. It is a smash up of clips of “StarLeague”, a popular TV show featuring Korea’s top Starcraft players, from the 24-hour gaming network, OnGameNet, and the ending theme of Haruhi Suzumiya, Hare Hare Yukai. The results = hilarious!