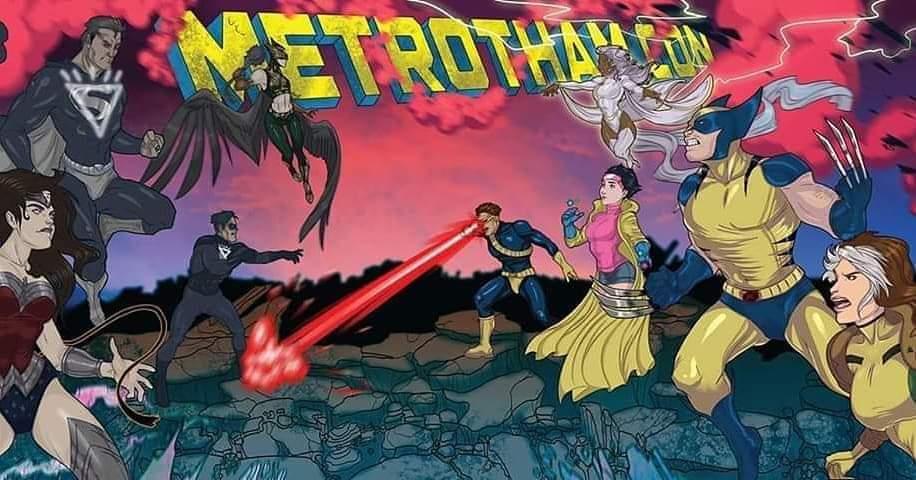 The second Metrotham Con event will be at the Chattanooga Convention Center. While the event was originally scheduled for May 1-3, 2020, it has been postponed to October 23-25, 2020, which fits perfectly with this year’s theme. There are many guests lined up for the second Metrotham Con, especially in the realm of the Horror genre.

If you have attended only anime conventions, a multi-fandom convention has everything for those who enjoy other interests besides anime–in which is this blog’s target audience! Just because it doesn’t have anime in the title does not mean you should skip this event: it will make someone’s day because there are others who love your interests just as much as you do, and will expose others who want to learn more about geeky interests!

Not only will you get to see what it’s like outside the “norm” of anime conventions, there are events and guests to look forward to, especially those who are fans of Naruto, Sailor Moon, and Power Rangers! Those who are looking forward to the horror theme of the coming year’s event, there is also a reunion of the cast of Halloween 5! 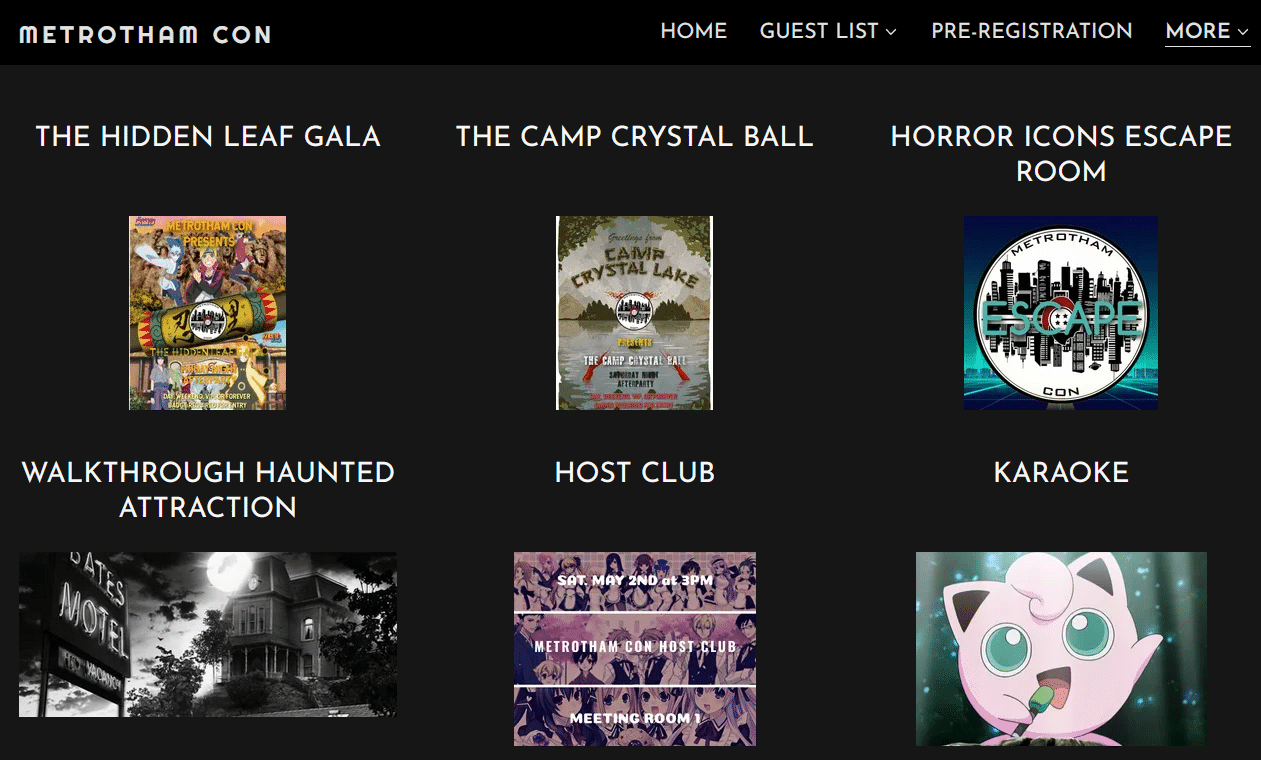 There is so much to do for everyone of all ages (in which those 12 years and under are free to attend), which includes a Haunted House attraction, the Horror Icons Escape Room, the Host Club Cafe–a different take on the traditional Maid and Butler Cafe–and The Hidden Leaf Gala and Camp Crystal Ball for those who enjoy formal events for attendees to do in the programming area.

For those who are looking to meet your favorite celebrities, here are some highlights of Metrotham Con’s guests for their second year. 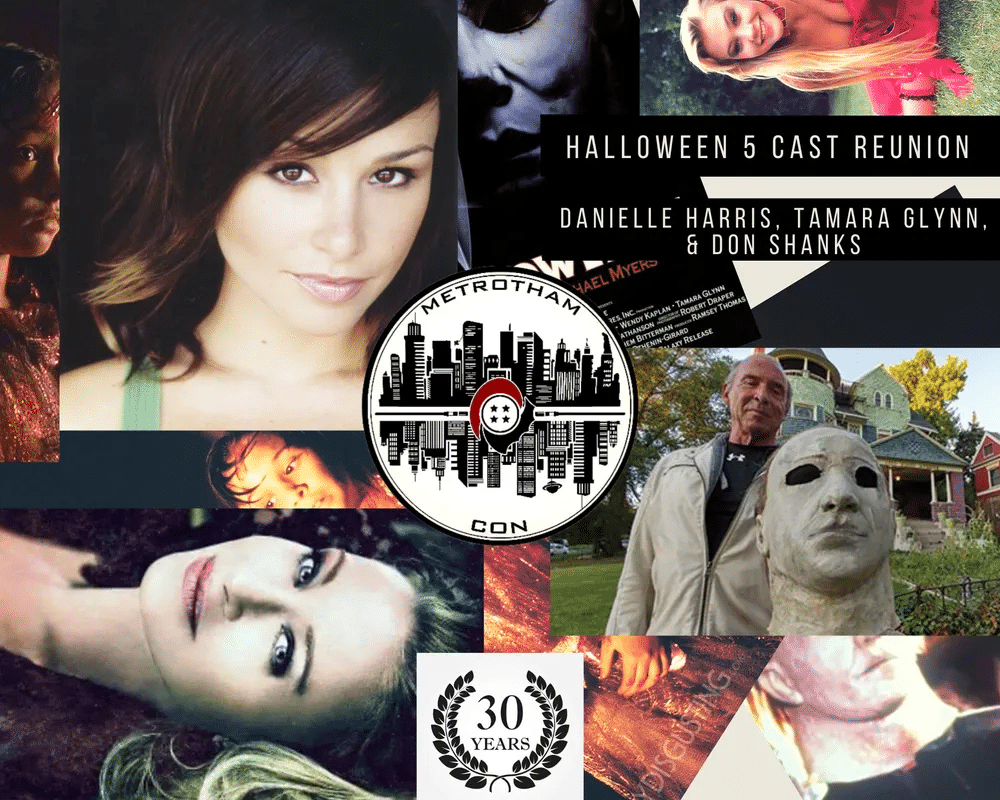 If horror is not your cup of tea, there are a few industry guests in the anime industry that you may recognize from hit series in the past and present 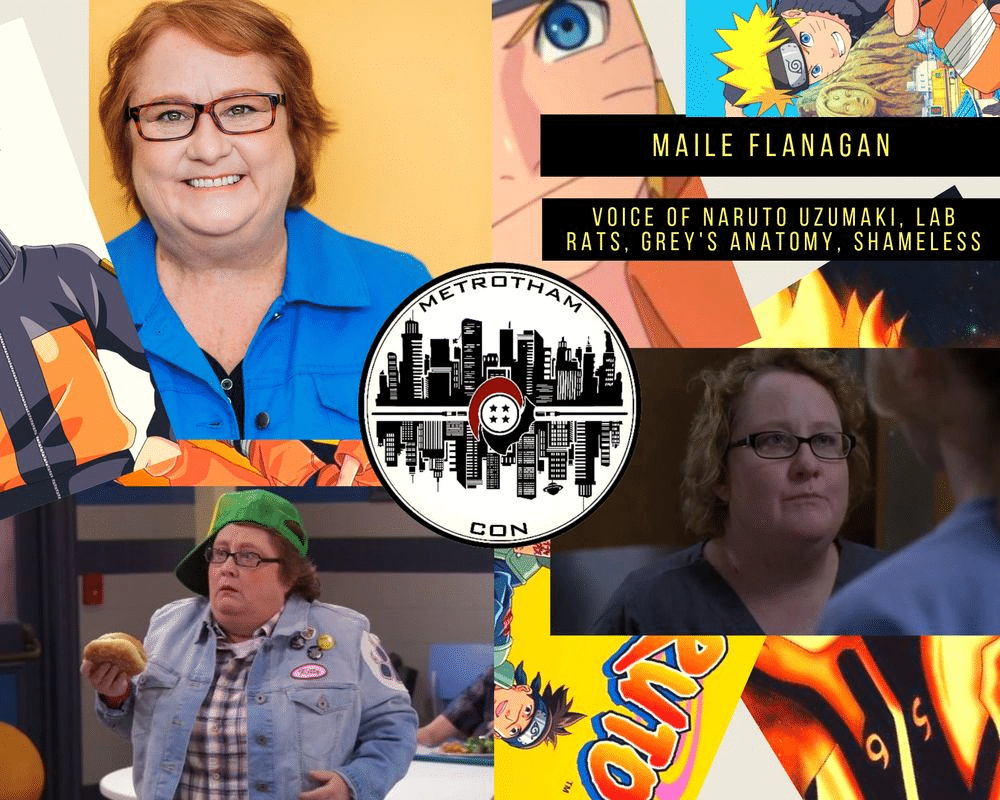 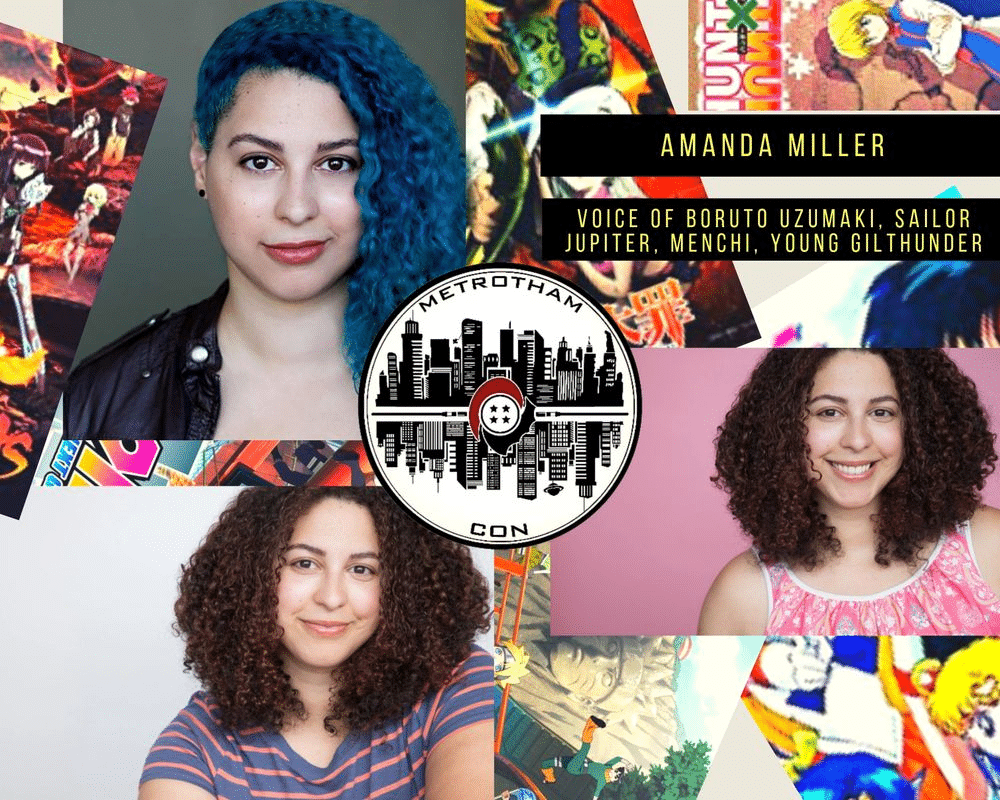 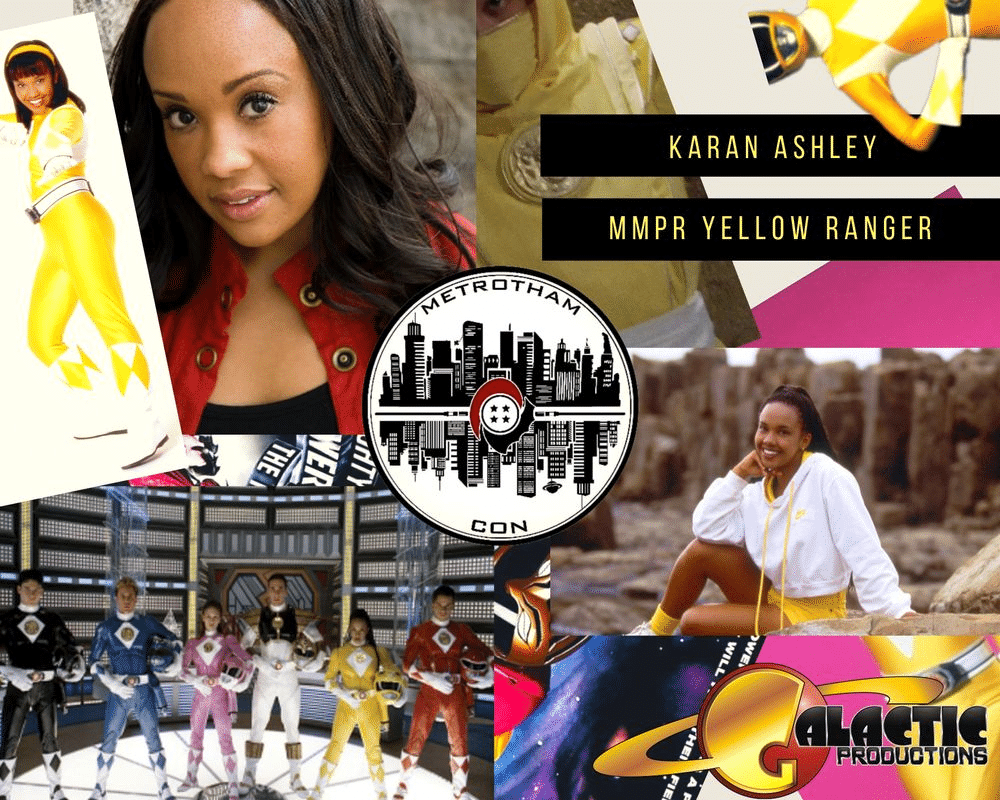 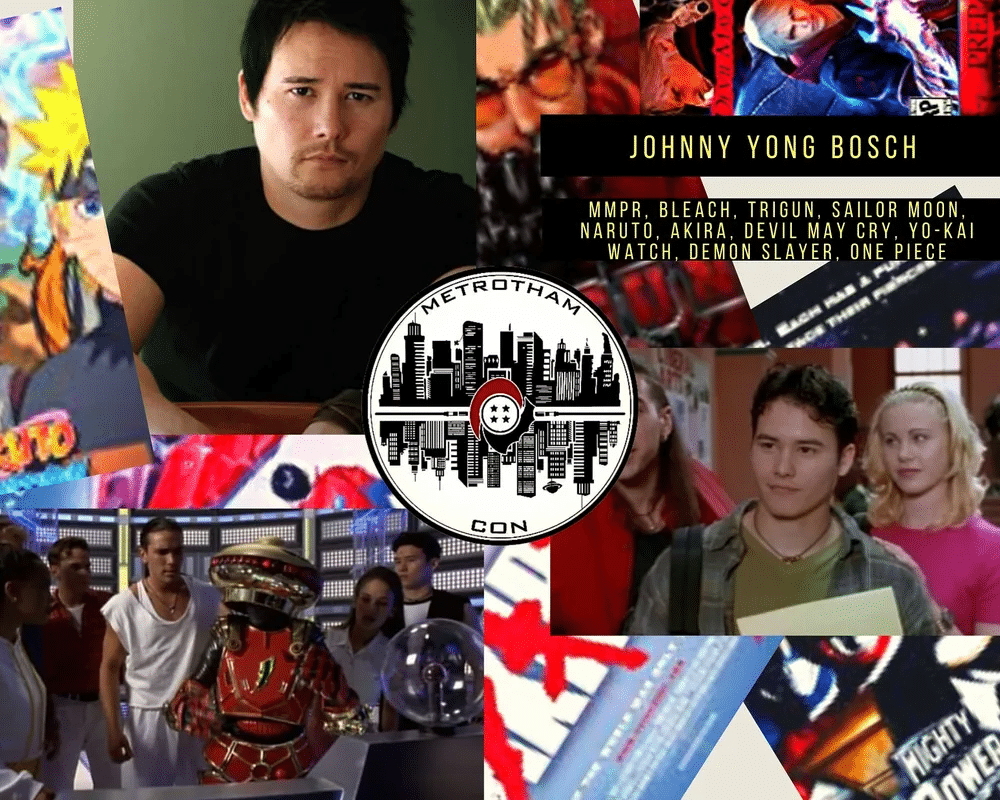 To see the full guest list and signing prices, check out the Guests page on Metrotham Con’s website. For more information and to keep up with updates of guest announcements and additional programming for Metrotham Con, check out the following outlets: