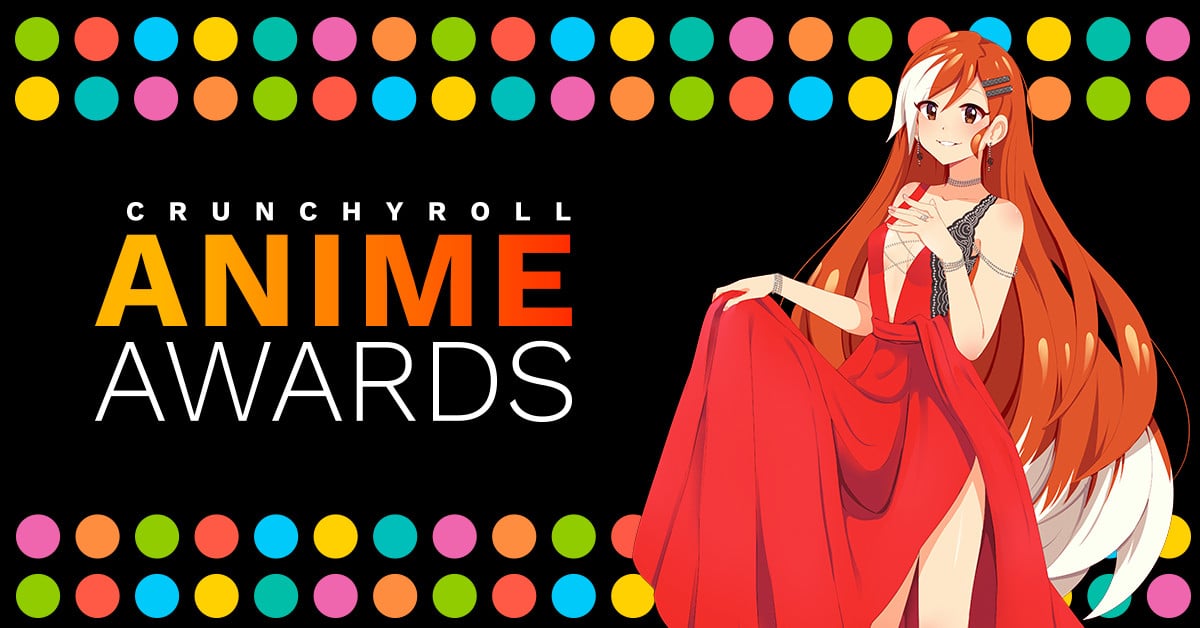 In case you missed it, Crunchyroll held their annual Anime Awards this past weekend, and the list of winners are here! Some of them were predictable, and some surprises, as usual for an award show. There were many awards up for grabs from what 2019 bought us in terms of a memorable anime series, but only one would go home with the prize. 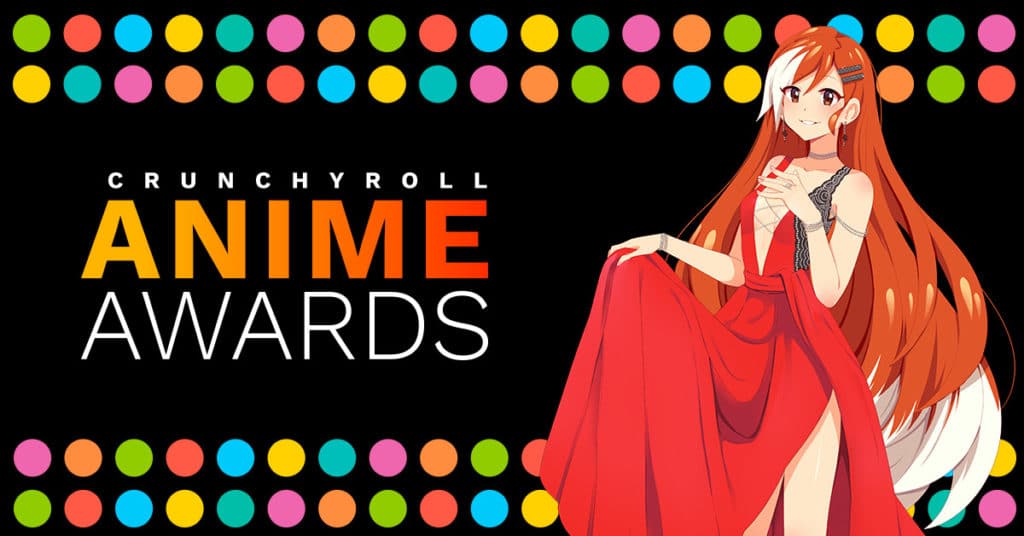 Here are the winners of the 2020 Crunchyroll Anime Awards: 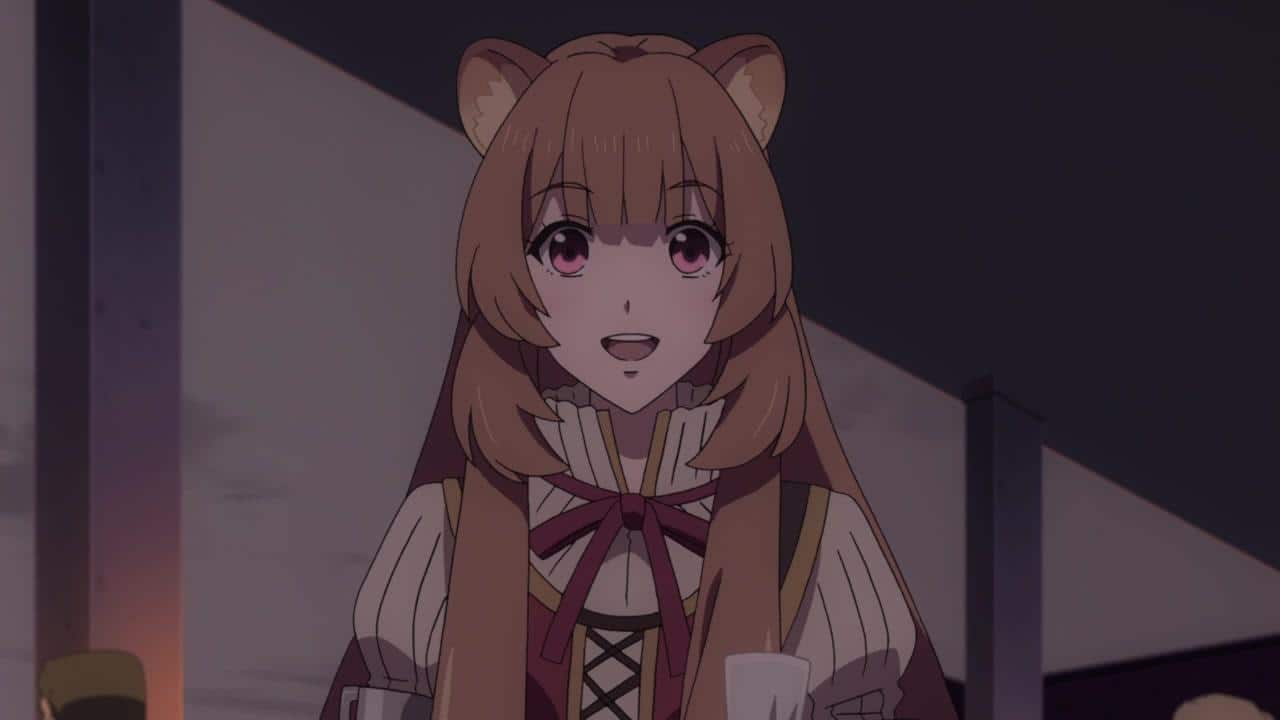 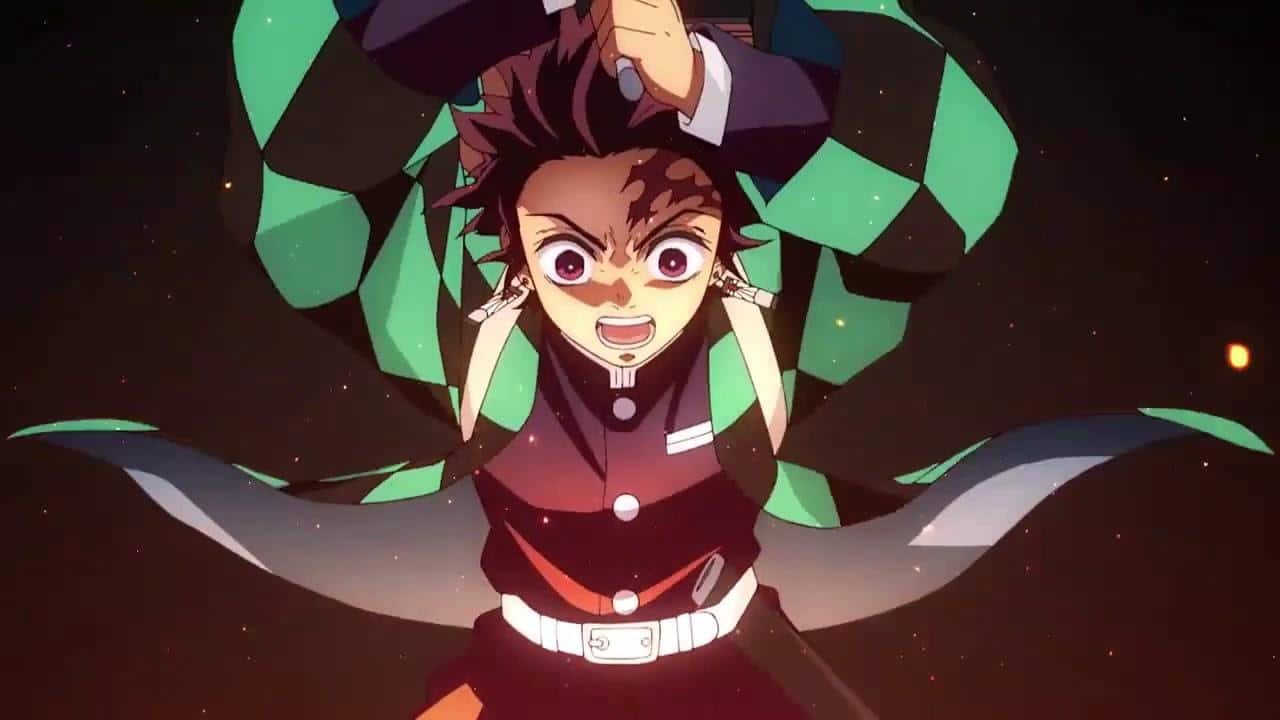 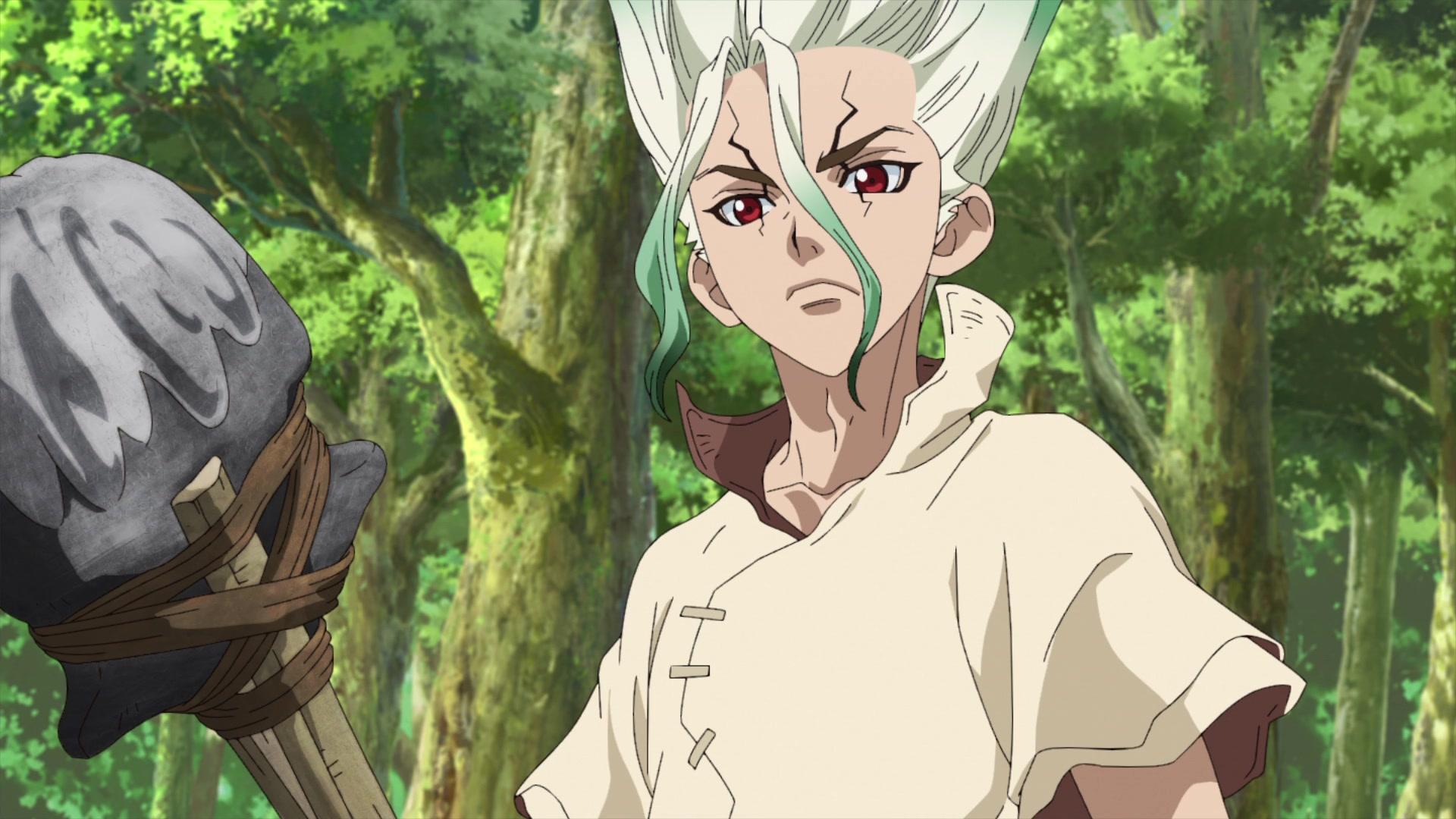 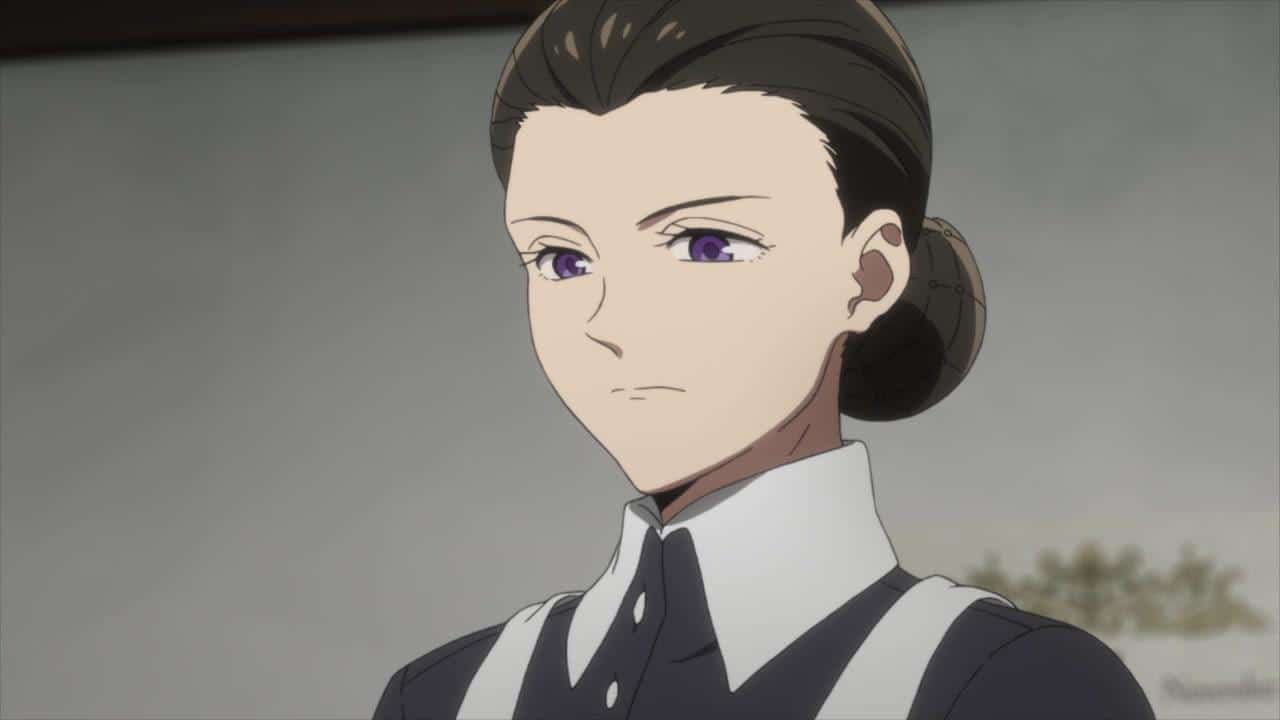 Anime of the Year: Demon Slayer/Kimetsu no Yaiba

Congratulations to all of the winners! The full show is on Crunchyroll’s YouTube channel in case you missed it live. There is also a Winners Reel of all the winners from the show if you have more time to see what is what of this year’s Anime Awards: