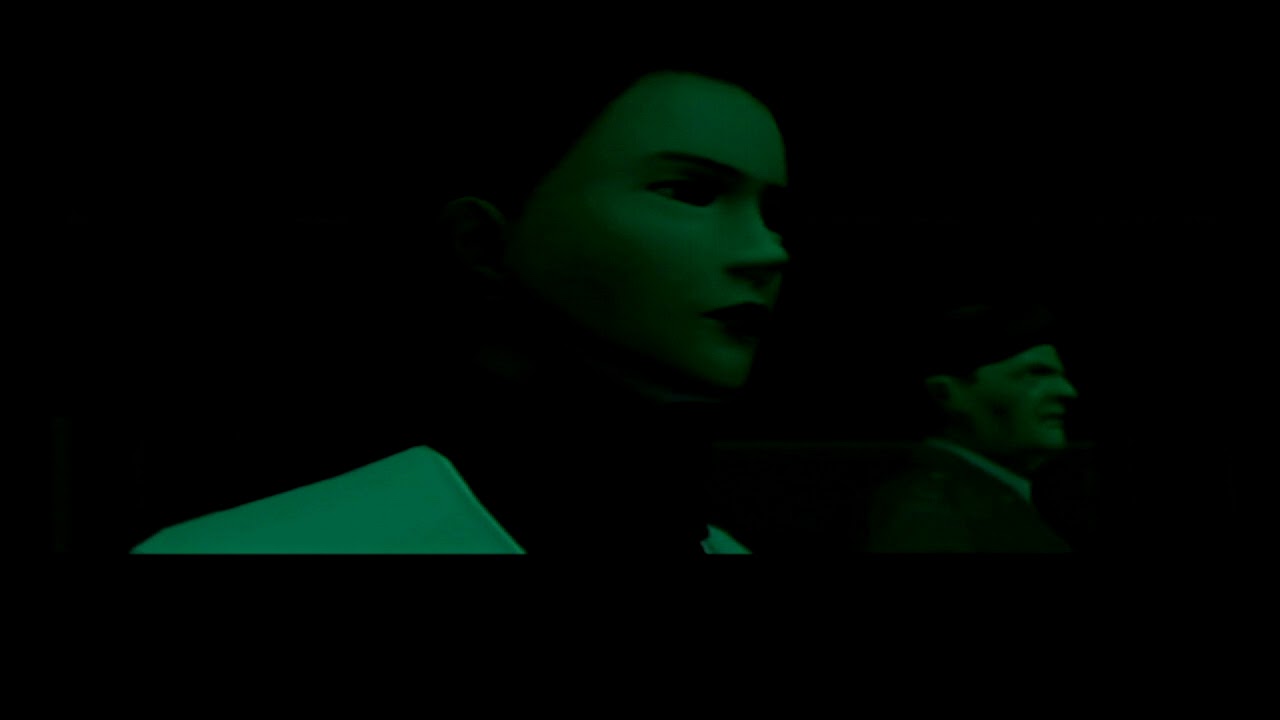 Here is the opening scene for Metal Gear Solid: The Twin Snakes for the Gamecube. It’s for an upcoming Playthrough series for the game that will be on the Twitch channel in the very near future!

I originally played the heck out of the original Metal Gear Solid game for the Playstation, and I bought the remake a little after it was released… and shortly before the company who had a hand in the remake, Silicon Knights, closed its doors. This is a playthrough will be a first time experience for me, and possibly some viewers who may have never played a game in the Metal Gear franchise before!