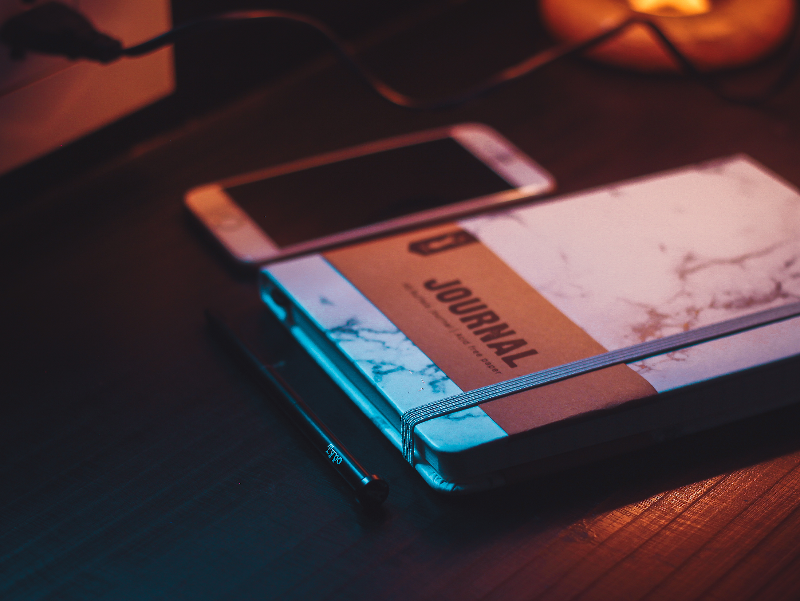 Prior to my trip to South Korea, I brushed up on the Korean language in preparation to survive roughly a week in order to get around. It may not be necessary, but it doesn’t hurt to learn some survival phrases, or at least get an idea of how the language is structured for future reference.

I’ve been on and off keeping up with the Korean language for a little over ten years, but less time than I have with Japanese. (Let me get this in-joke out of the way, so it can be put on read: “Why do you even run a blog about anime and Otakudom in the first place?!“) The funny thing is that while I’ve been casually studying the Japanese language for the longest time, it’s taken me longer to understand Kana and Kanji than Hangul. The Korean language has its own alphabet system to form the many “words” we see written in Hangul, and learning it bit by bit was confusing at first.

I attempted to immerse myself in Korean back in 2017, after watching a video from the Talk To Me in Korean channel on YouTube. Basically, you keep a journal of what you did recently, such as going to the store, or seeing a movie, maybe with a friend or two.

This is what I did… for a few weeks before expectantly failing my New Years resolution. However, revisiting the journal posts now has helped me pick up where I left off.

The following texts are what I wrote for the first week following and summarizing actual events of my usual day, while I had the motivation to learn more Korean words than I had previously and practice the grammar structure.

We have a different manager today.

I do not work today.

Very painfully simple, but it doesn’t have to be painful. I’m a believer in taking baby steps. In my second week before I lost motivation, I found myself wanting to learn more about conditional phrasing and the likes based on the situation.

For example: 지마요 (jimayo) is an expression of “not to do”, as opposed to 하다 (hada), meaning “to do”. The original text from my entries are as is, with some with minor notes because I wanted to learn more about other ways I could have written what I said the correct way. I also made it a point to use the “polite” approach, which is the same as for learning Japanese.

Other things I made a note of is the usage of some of the meanings that are different from the normal usage. I realize that 댁 (deak) is different from 집 (jib), where the latter was originally used to define a volume of medium: an album of music, for example, where the first album is noted as “1집”.

Just a heads up that I could have explained these better, and this is obviously coming from a beginner, so it is very likely that I have made some mistakes, even in my own language–which is the point of using the journal system. If you have anything to add to these to help each other out, please feel free to leave a comment! ^_^

What is the Best Anime Convention?