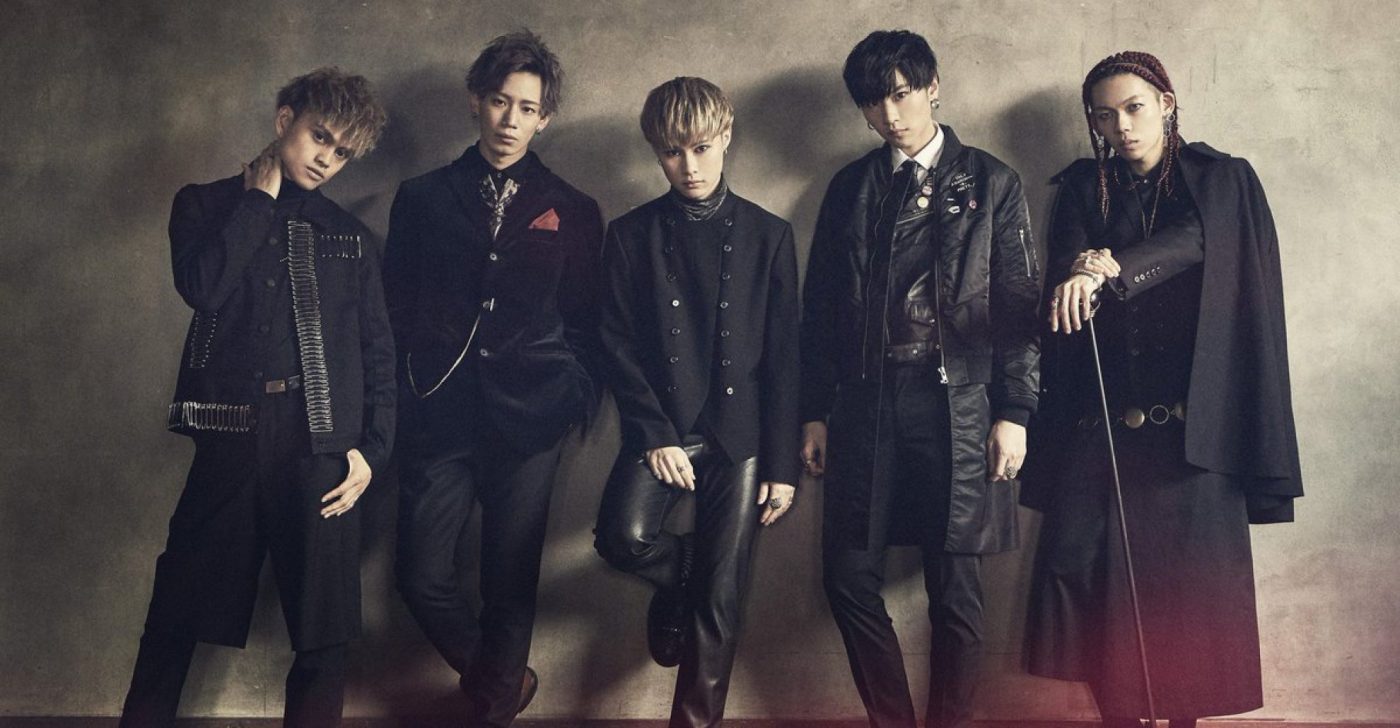 I came across a video the other day that was created by YouTube user “just a black guy who likes j-pop” featuring the latest of what Japan has to offer when it comes to Male J-Pop Groups. As someone who has been exposed to K-Pop for more than 15 years, this is familiar territory.

Watching the video, I couldn’t help but notice the familiar soundscape of each group presented in the video. What I heard in the video sounds–and looks–like a modern K-Pop group. Only if I pay attention to what I hear, it’s what modern J-Pop sounds like in the sound of many groups on the way of becoming global superstars, such as BTS, or even NCT 127.

Here are a few songs that caught my interests that harken back to many songs used in the current formula of male K-Pop groups:

FlowBack – Heartbreaker [from “VERSUS” album (aff)]

COLOR CREATION – Waiting for You [from “Waiting For You” album (aff)]

There are several groups featured in the video who belong to Johnny’s Jr. a sub-label under Johnny’s & Associates. If you listen to the songs between the one’s featured from HiHiJets, Snow Man, SixTONES, and Travis Japan, they retain the “traditional sound” of J-Pop (KAT-TUN, Arashi, and NEWS, for example), compared to the accustomed standards of the present era of J-Pop. The only difference is the difficulty of learning more about these groups, in which their label is known for being overprotective of their artists.

Last summer, a fan of the now-disbanded group SMAP ordered a digital issue of the female-centric magazine, anan, featuring former member Takuya Kimura. However, the fan discovered their digital copy filled with blank pages. The label was revealed to have a policy that prohibits inclusion of online still media of its artists, which appears to be in response to toxic fans of their groups. However, there is an official YouTube channel for Johnny’s Jr. to find out more about the groups during group promotions and in their downtime, so not all hope is lost.

If these catch your attention, some of these songs heard are available to purchase on the iTunes store of your country, and there maybe a chance of finding a few on Google Play Music. However, you may need to resort to old fashioned methods of ordering CDs from CDJapan (aff).