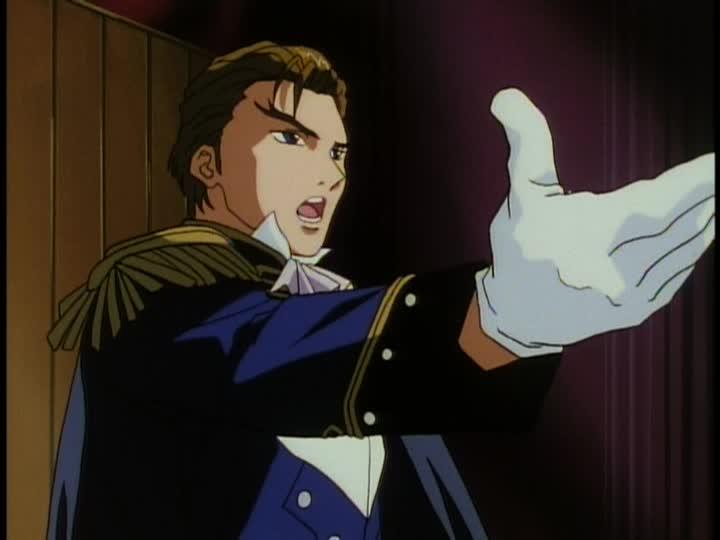 Interesting, albeit unless fact: I began writing this post back in 2013 as a regular feature called “Character of the Month“, right when I hit my severe writer’s block and eventually having a family emergency stacked on top of it. Several years later, and after having a “was that a dream?” moment involving this very same character I attempted to write about, I decided to dust off and flesh out that post for a potential new series moving forward called Character Spotlight. For the first post in the series, I wanted to talk about Treize Khushrenada from Mobile Suit Gundam Wing.

Let’s say Treize Khushrenada is to what Char is to Zeon… I think. Though it seems that Zechs Merquise would be the “Char” of Wing–with the mask, estranged sister, and all–but Treize gets more attention by a little…and he doesn’t wear a mask! However, you could say he shares similar tendencies with Ghiren Zabi from the Universal Century universe… just with more finesse.

When I watched Gundam Wing for the first time when it aired on Toonami back in 2000, I had trouble understanding his character. It’s like he always talks to himself, saying things along the lines of “The players of the act are in place,” in an earlier episode. Rewatching Gundam Wing around the time I initially wrote this, I wasn’t confused about him at all: He’s just a bad guy, plain and simple. I didn’t have to give him attention if he’s a bad guy, and that I only have the hots for men who USED to be bad (i.e.: Vegeta). He has the mind of an old man in an attractive body. 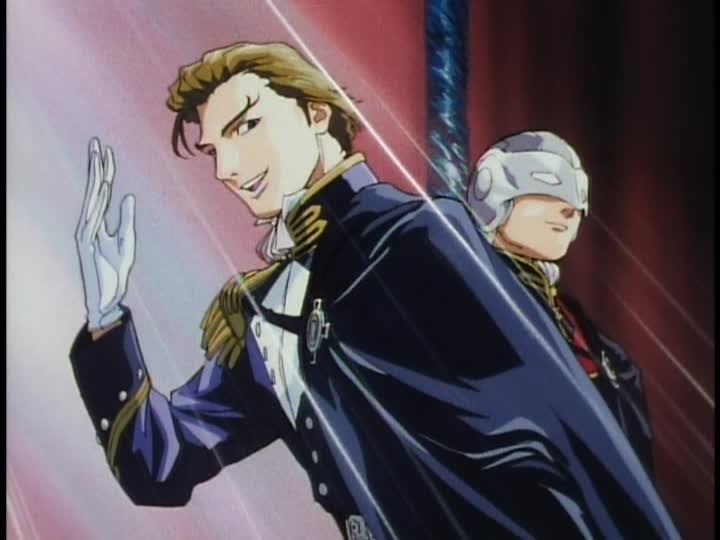 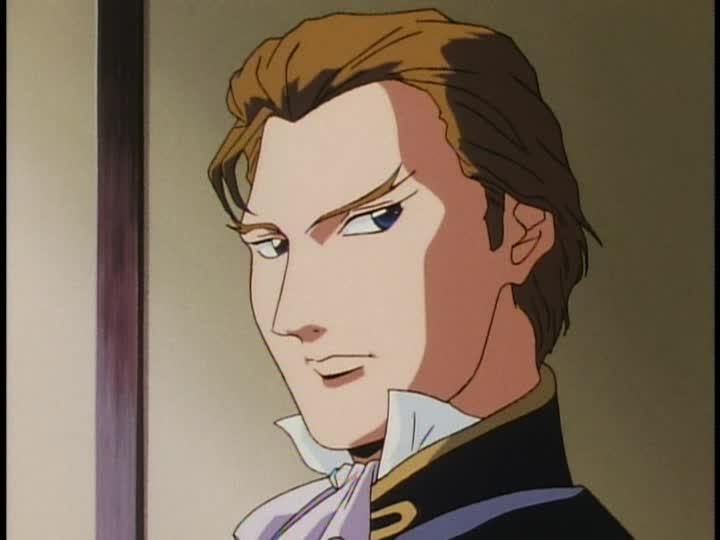 Fast forward to about 13 years later (as in the year 2013, but did you see what I did there?!) where I found a fan translation of the novelization of Gundam Wing’s sequel, Frozen Teardrop. Early in the novel, Treize’s backstory is covered where he is revealed to have a younger brother, Van, and is related to the Yuy family, his father being Ein Yuy–nephew to Heero Yuy. 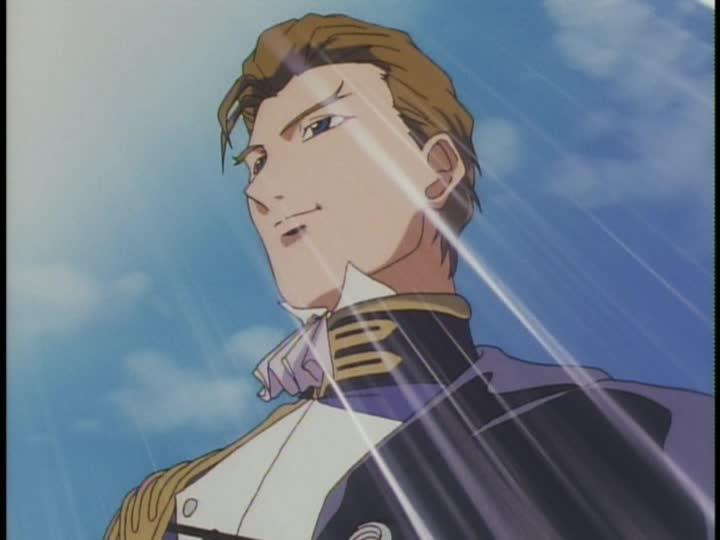 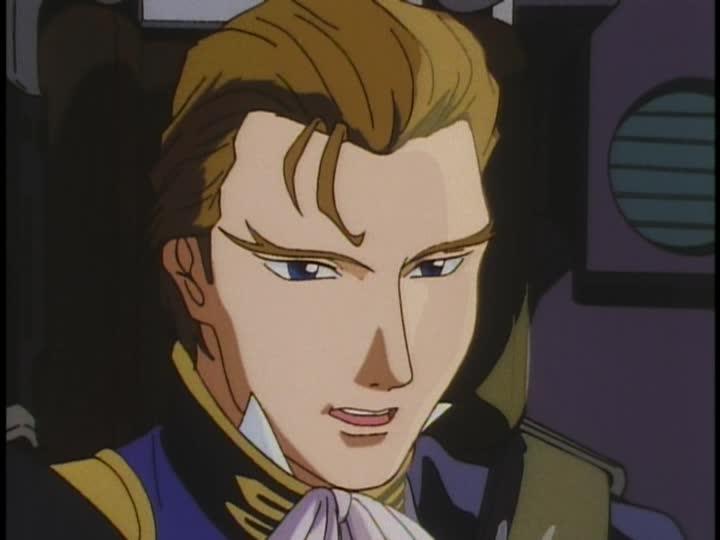 What inspired me to revive this post is the detail of his backstory, and whether it was real to begin with… or if I just read a really, really good fanfic–in which Frozen Teardrop can be called an official fanfic from the creator himself, according to the mood of mixed reviews from fans. I had to resort to visiting Tumblr browsing the Gundam Wing tag–the “Treize Khushrenada” tag in particular–to refresh my mind without having to find copies of the fan translations on my cloud.

When it comes down to it, Treize is actually a tragic character, which would explain the switch that is always on in his mind during the main series. His mother, Angelina, eventually meets her fate where, to quote a reply in a thread about “cousin” Dorothy Catalonia from the Tumblog “incorrectgundamwingquotes“: “kissed him like a lover“.

Recalling the recent 6-part OVA series, Gundam: The Origin, Char’s backstory is similar to his (just without that last part), but with a pinch more of feels. And while it would take another post to explain Char’s troubles, Treize is basically Char’s Counterattack Char in another universe; another way to put it is that Treize is pushing for more bloodshed to make war a thing of the past–at a huge expense because it seems deep down he is done with the universe. Which is why his ideas do not make sense to the viewer without a twisted bone in their body. Or to those who like deeper character depth than what we’re offered.

You know Gundam Wing is meant for the ladies when you have a scene like this: