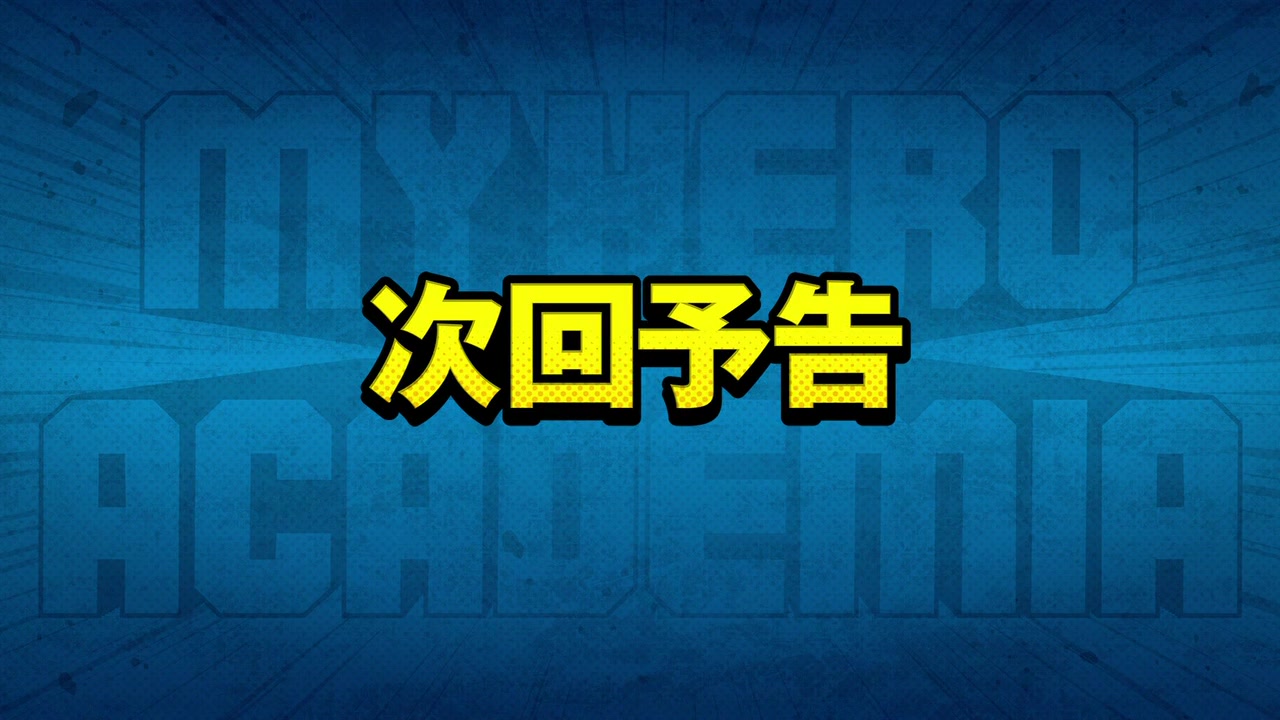 In this episode, Sanjo-chan talks about the story of Dragon Ball Super so far, which includes the current Galactic Patrol Prisoner arc in the monthly manga series, including June’s Chapter 61. If you’re waiting for more Super after watching the conclusion of the Tournament of Power arc of the anime, or reluctant of the modern installment of the Dragon Ball franchise as a whole, then you will want to give this a listen! 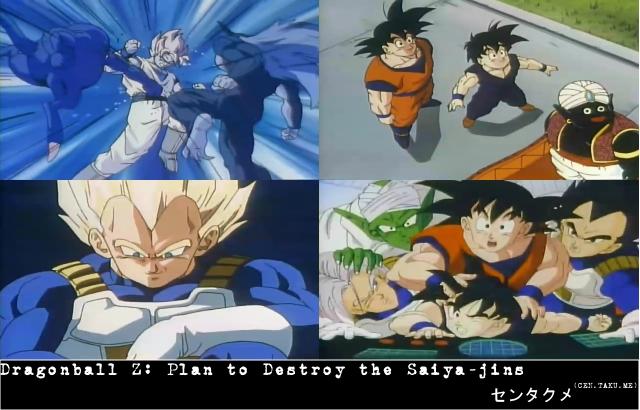 This post was originally published on July 18th, 2008. Also known as “Dragon Ball Z Gaiden: Saiyan Zetsumetsu Keikaku“, and alternatively The Plan to Destroy the Saiya-jin, the feature was remade and released with Raging Blast 2 for the PS3 and Xbox 360 in 2010, and is available in the US. Sadly, there is not an English dub for both versions.

Huh? There’s more of Dragon Ball Z?! Yes, there is! In case you haven’t been to just about every DBZ fansite on the web, even those that are in a language different from what you already know, there is a Dragon Ball Z OVA (Original Video Animation) somewhere on one of these websites. I won’t say which one (they will come after me if I mention them), but it’s likely that it won’t be licensed soon due to the way this released. You’ll find out soon enough.

Warning: This post contains spoilers! Read at your own risk!

END_OF_DOCUMENT_TOKEN_TO_BE_REPLACED 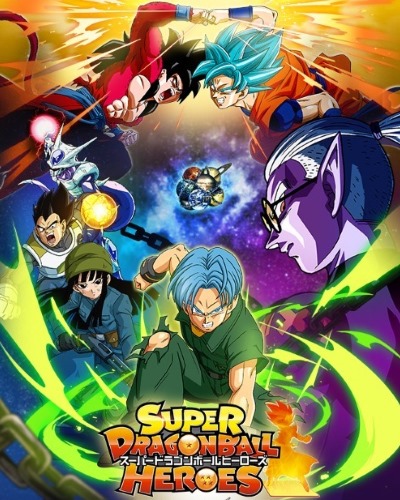