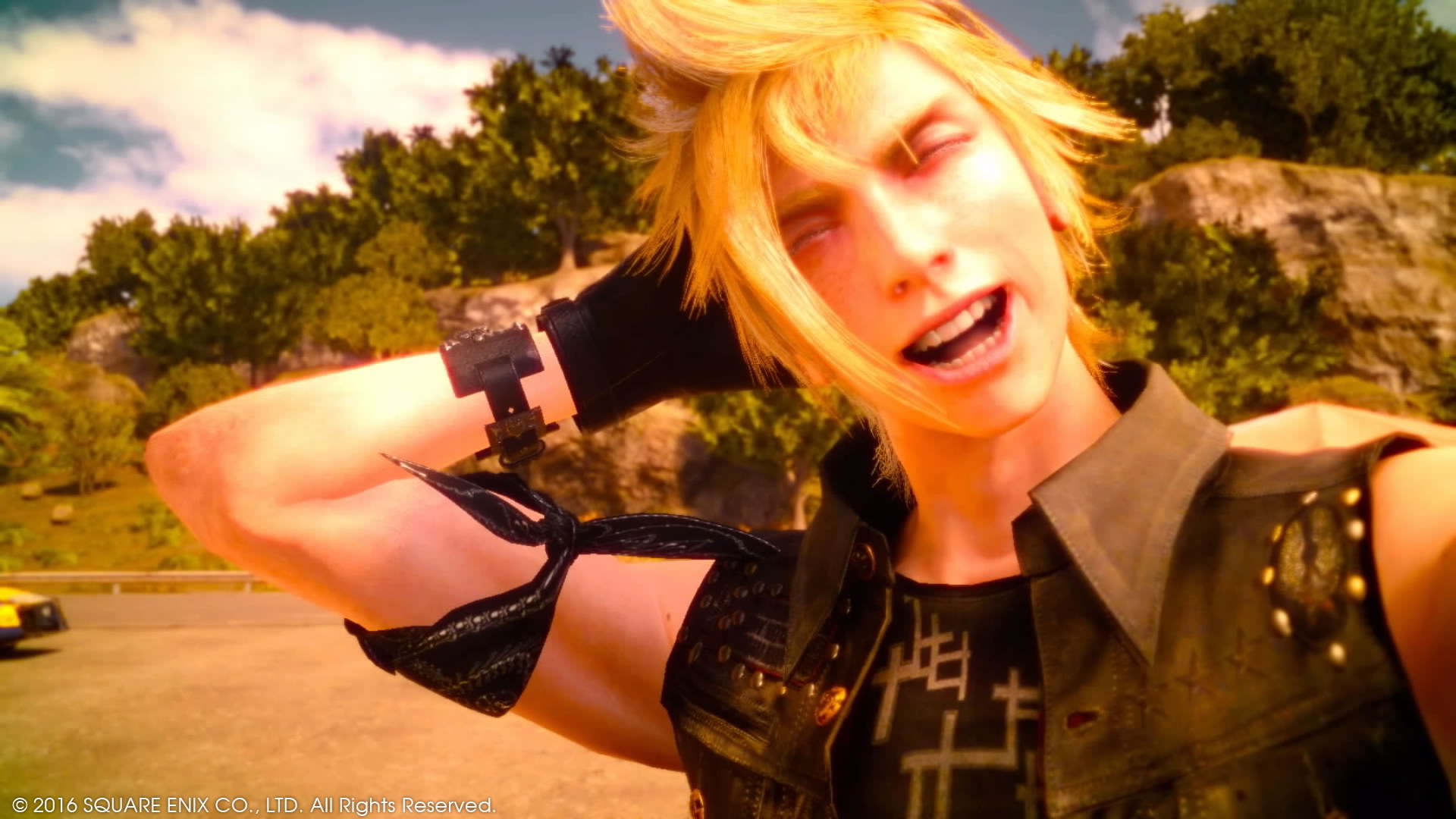 It’s been well over a year since Final Fantasy XV was released after 10 years of development as Final Fantasy Versus XIII. With a strong fan following, despite mixed reviews, the development team is listening to their fans and releasing new content into 2018, with the upcoming release of the Royal Edition–a re-release for those who have yet to play FFXV, which includes the three DLC episodes featuring Gladiolus, Prompto, and Ignis respectively. This also means more “Promptography” pictures to share!

END_OF_DOCUMENT_TOKEN_TO_BE_REPLACED 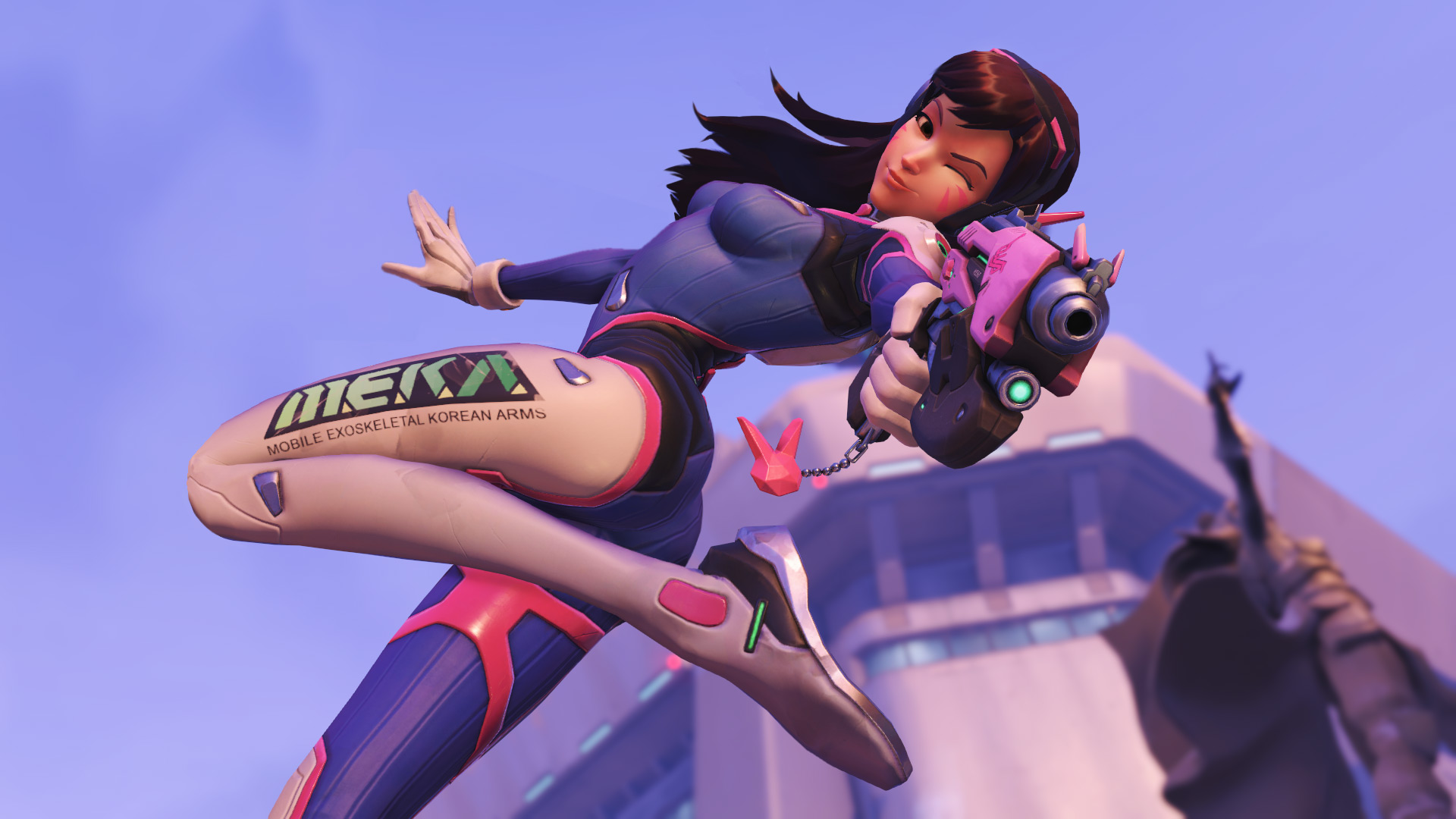 I've been streaming on Twitch as of late on the Centaku Media channel with Overwatch--my latest obsession! I've created a few game winning (or breaking) clips from my previous livestreams.… 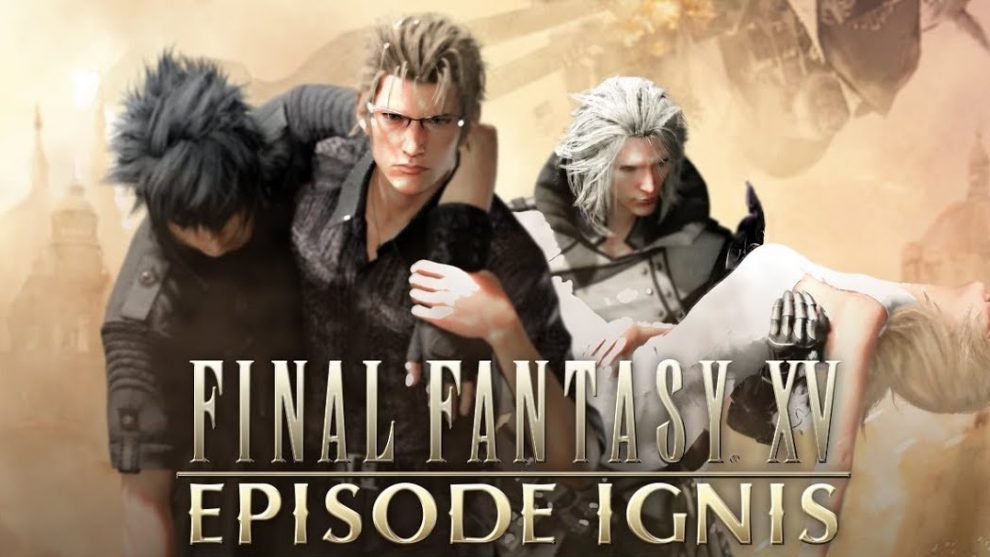 Hello all! Long time no see! I’m back to share a recent livestream of Final Fantasy XV, the most recent DLC of Episode Ignis! It’s been a long time in the making of streaming anything FFXV related since last year, when the first attempt ended in disaster (no audio FTL). This one makes up for that stream.

END_OF_DOCUMENT_TOKEN_TO_BE_REPLACED 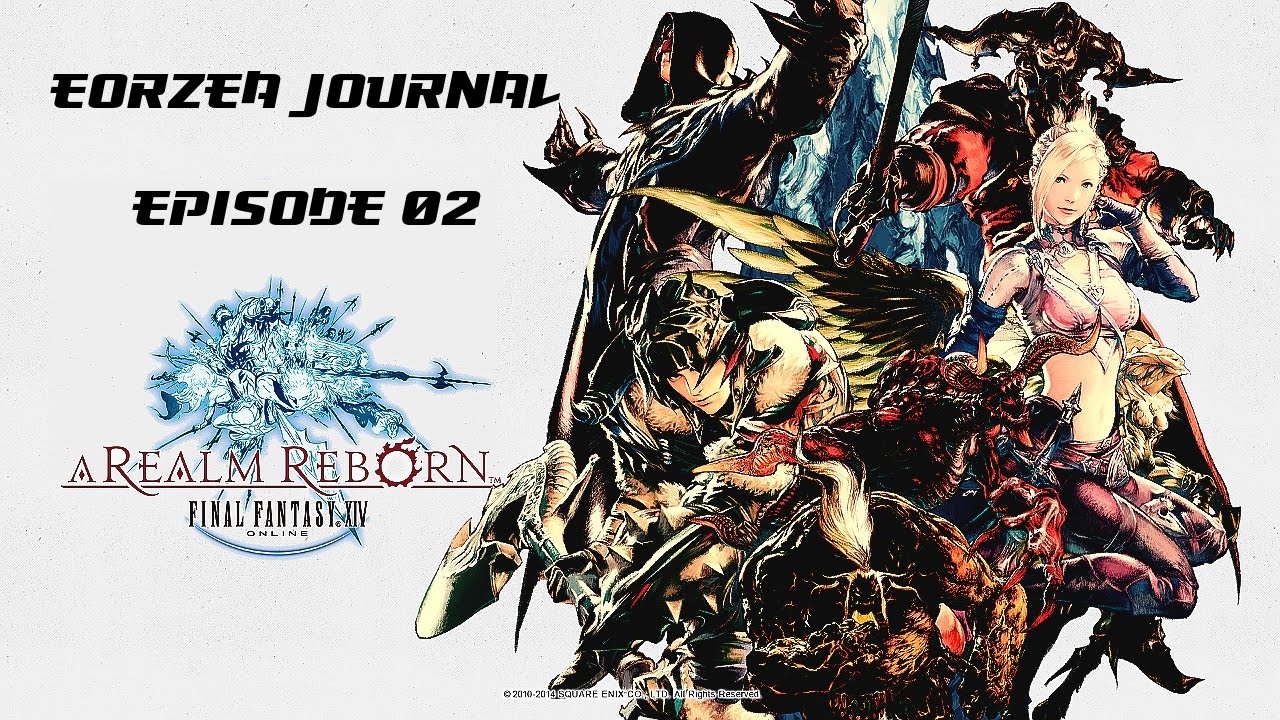 In this episode of the Eorzea Journal, we playthrough FATEs in an effort to level up Nakaichi Epion through the Archer class at Level 25. There is also a Free…

WHAT'S THIS?!? SANJO-CHAN HAS FINALLY UPDATED CENTAKU MEDIA?! OMG, IT'S A MIRACLE! Yes, it has been a long while since I've updated Centaku Media, and that's after I made plans… 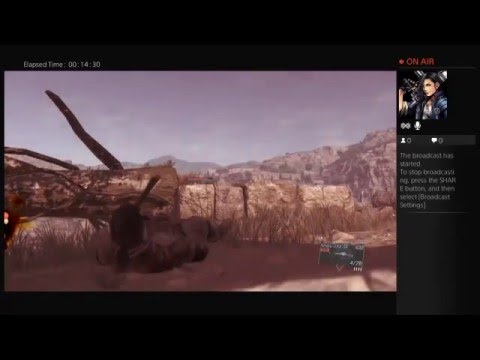 Hey everyone! Checking in since the last Centaku Media update, and I have a late Christmas gift! I treated myself by buying a PS4 back in November, and I also… 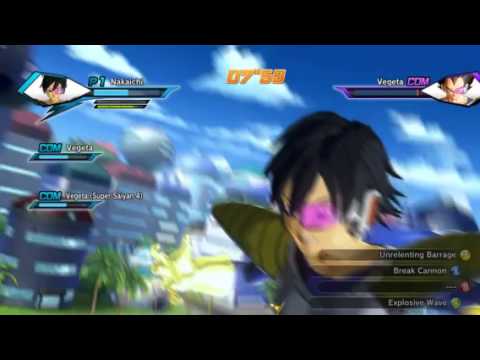 Did you know that I'm on Twitch? Since the release of Dragon Ball Xenoverse, I've been streaming Let's Plays of the game on the channel. I've been a little out…