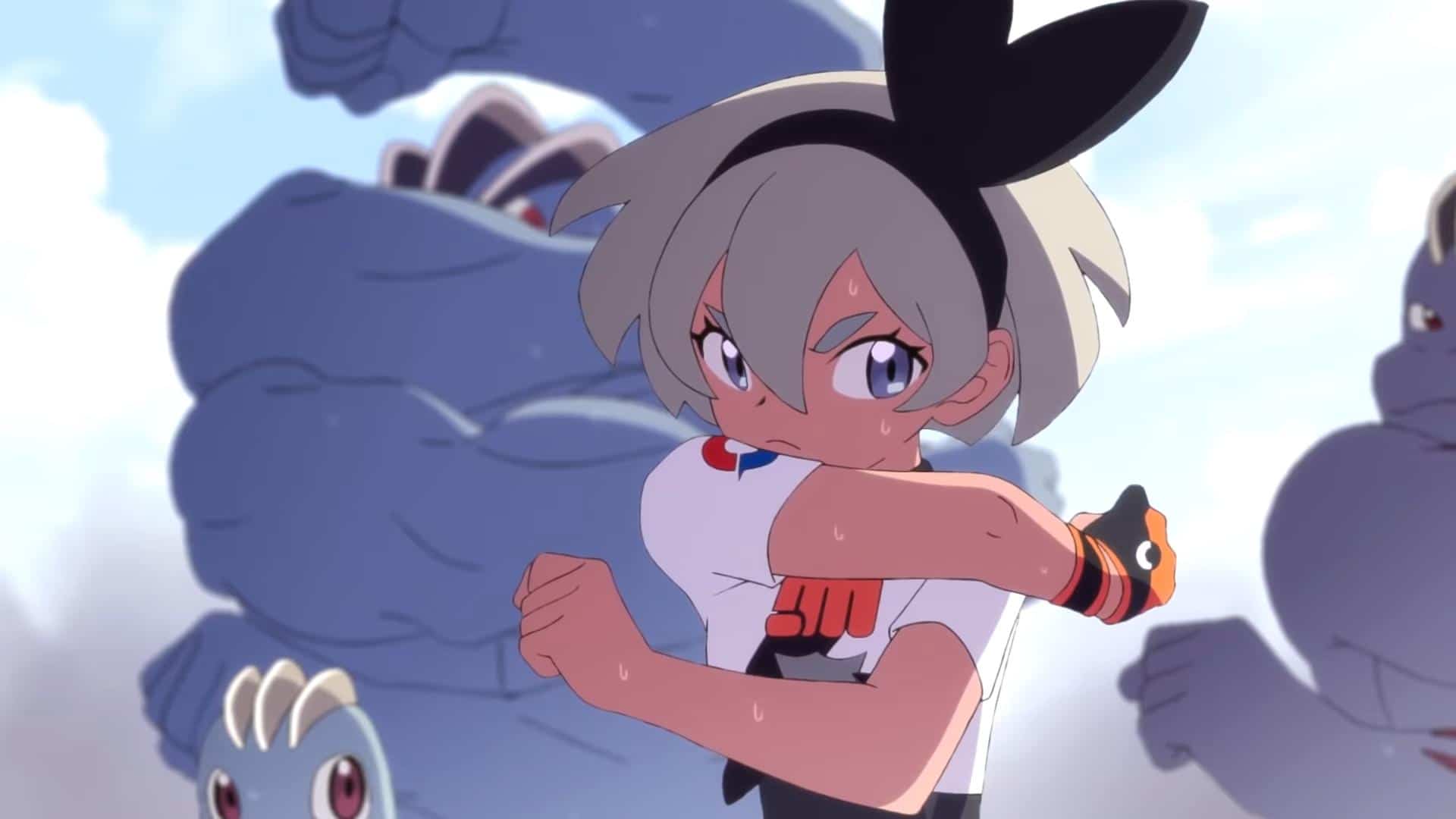 In the second episode of Pokémon: Twilight Wings, we are introduced to Bea. She is the fourth Gym Leader players go up against exclusively in Pokémon Sword, where it seems little is known about her at first glance. But in this episode, we get to see her blowing off some steam after a recent battle. 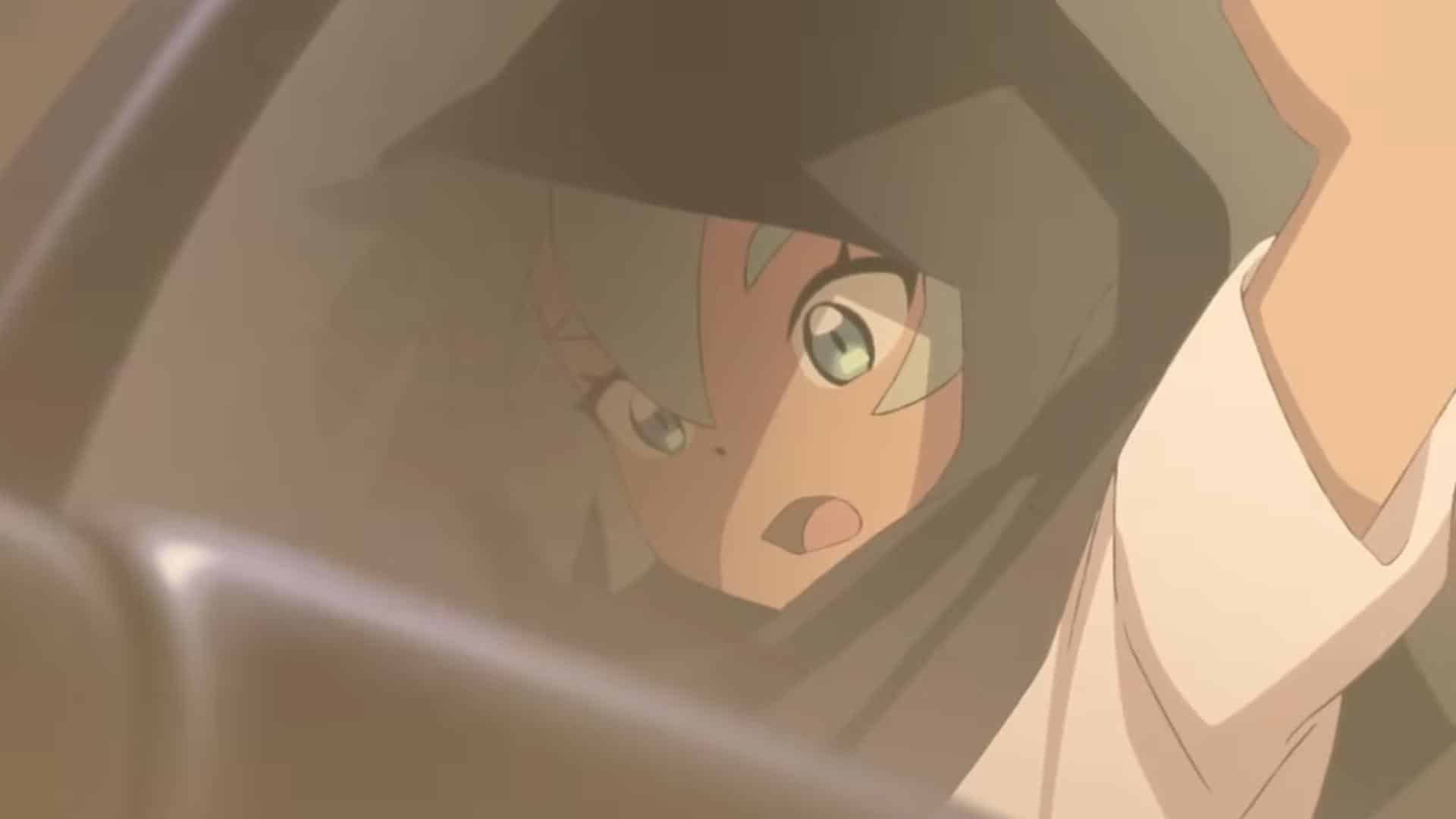 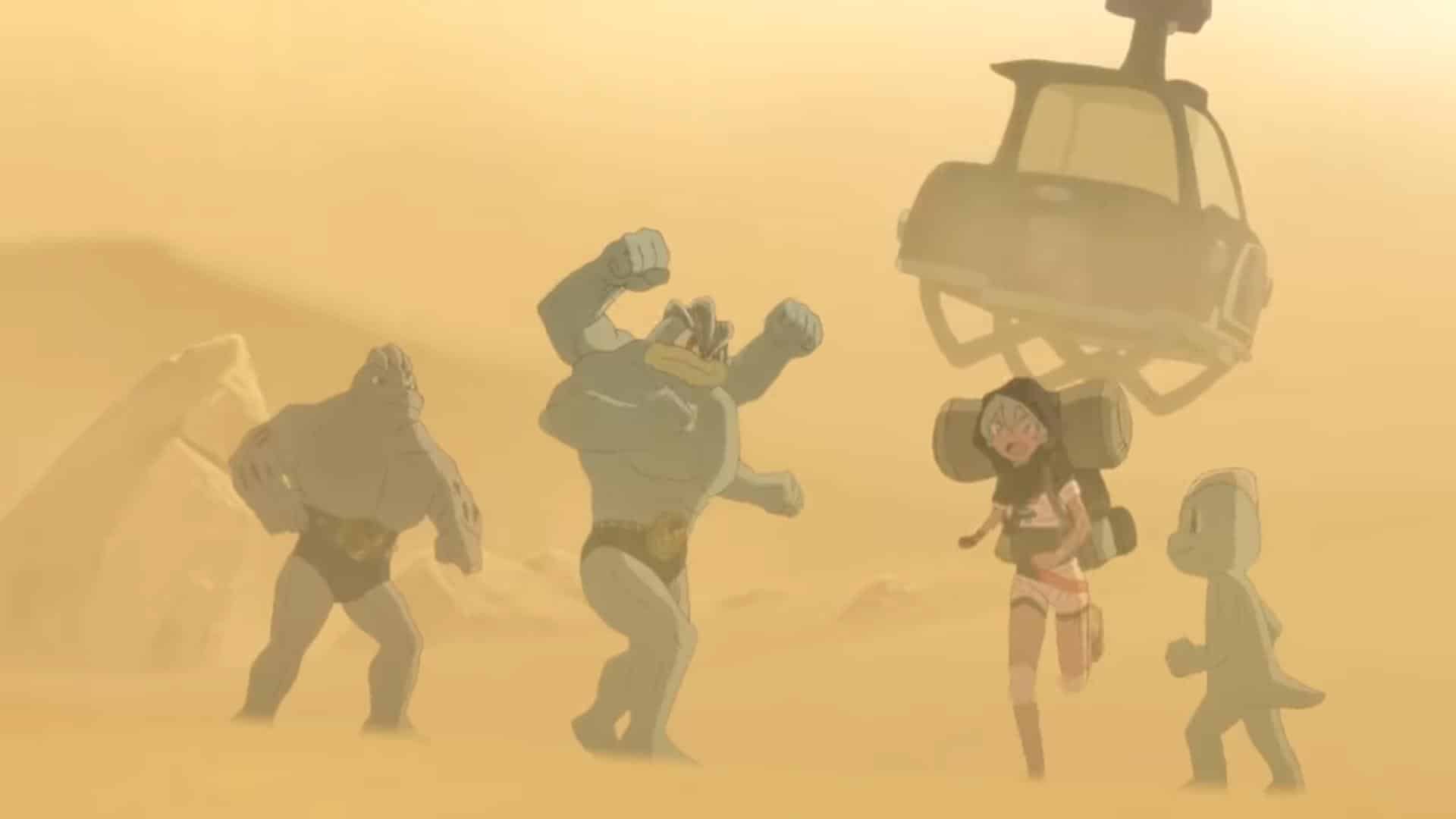 In the “Training” episode, Chairman Rose wonders of her whereabouts, but Oleana contacts Bea, where she is in the Wild Area to train with her army consisting of Machop, Machoke, and Machamp. She is en-route via a Corviknight Taxi, and as soon as she gets off at her stop, things don’t go well for her. 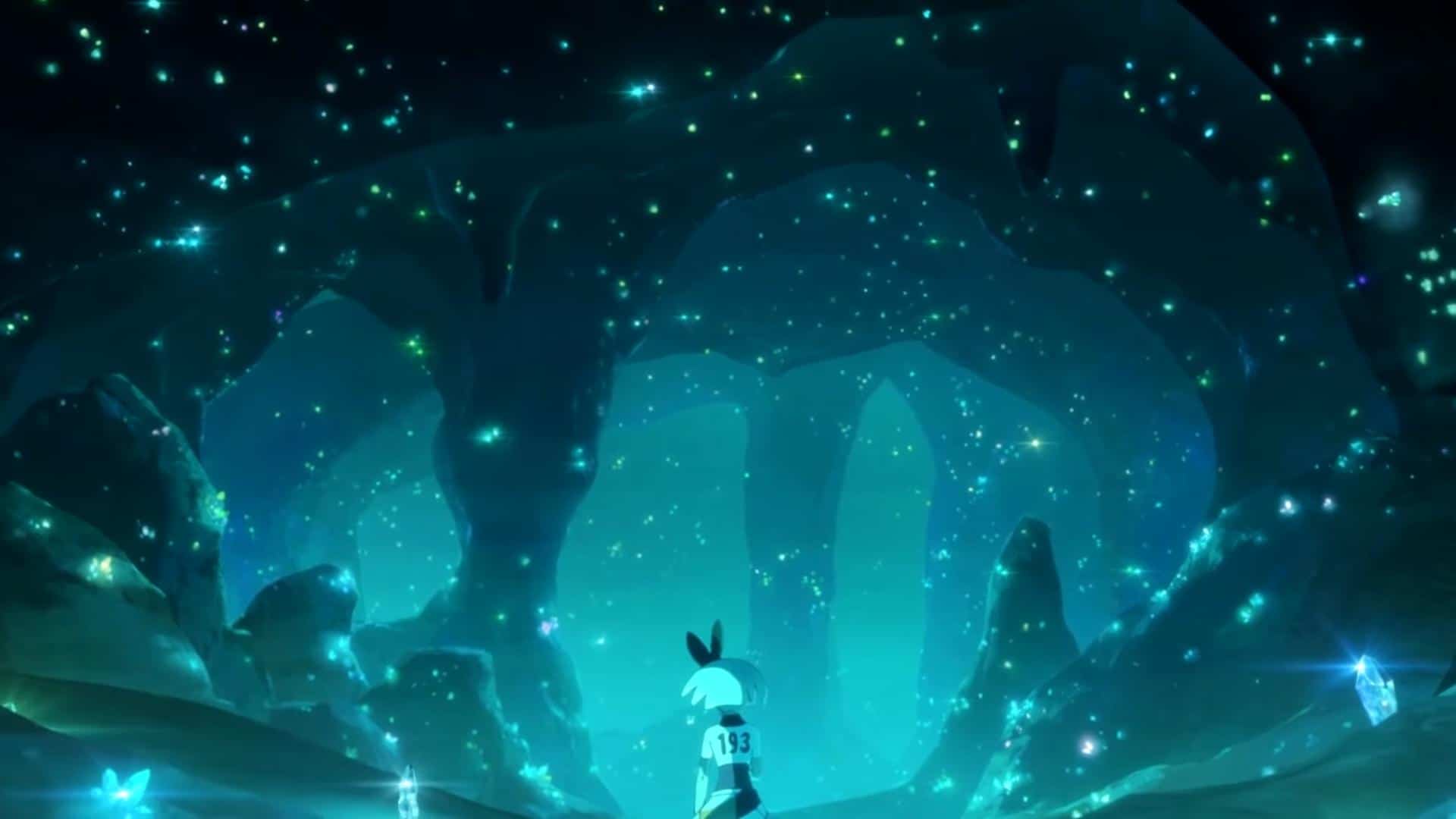 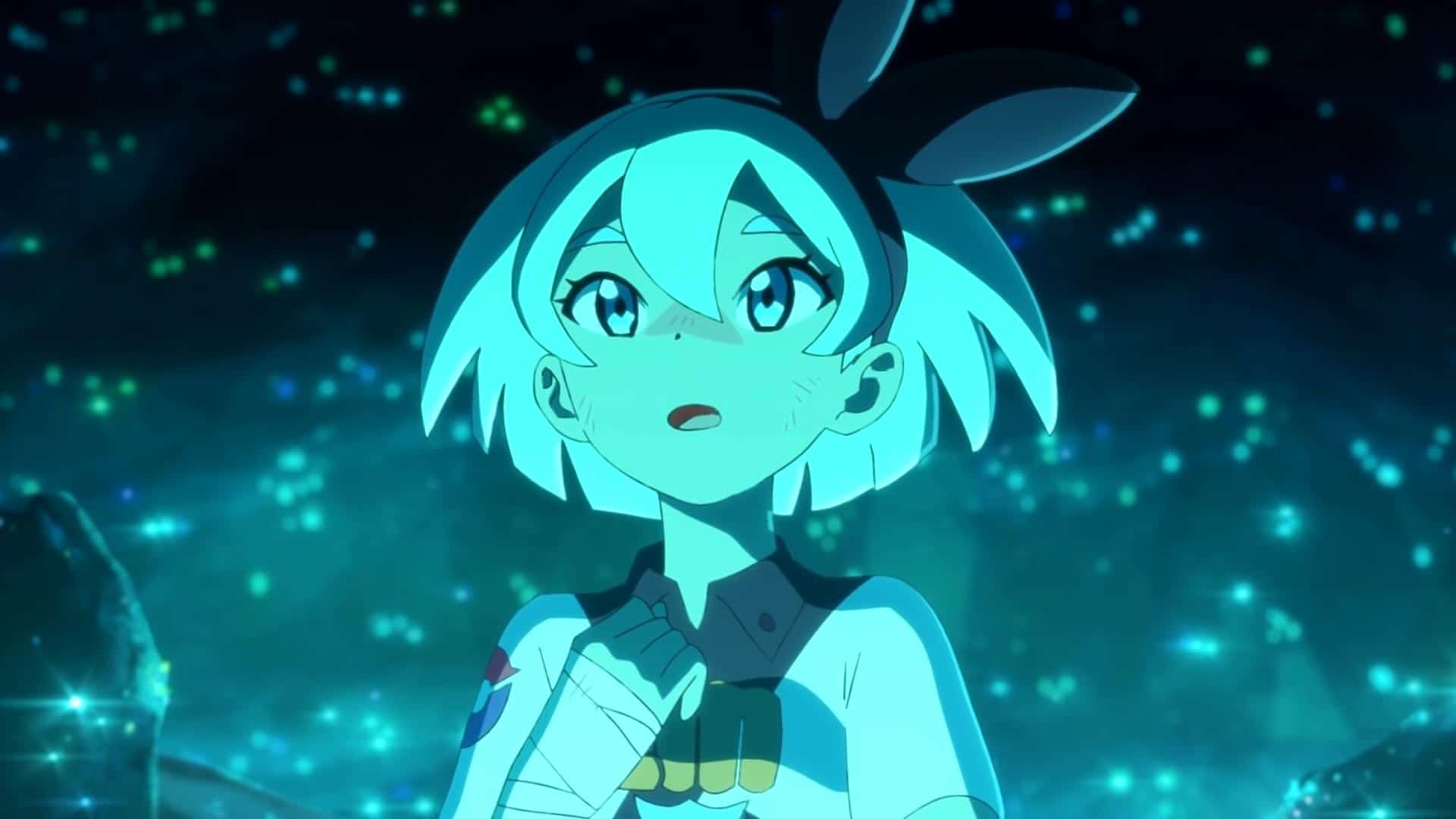 In the midst of her training, her and her Pokémon get caught in a storm, where they retreat to a cave, an injured and insistent Bea wanting to continue training. Bea and her group get blocked in from a blast of rocks and as she digs through, she realizes she left her phone in the cab, and succumbs to defeat.

Bea eventually digs her way through the tunnel and finds a beautiful scenery of glowing rocks, coming to senses and realizes that she’s been a bad trainer to her Pokémon. (and receives a chocolate bar from her Machop to cheer her up!) 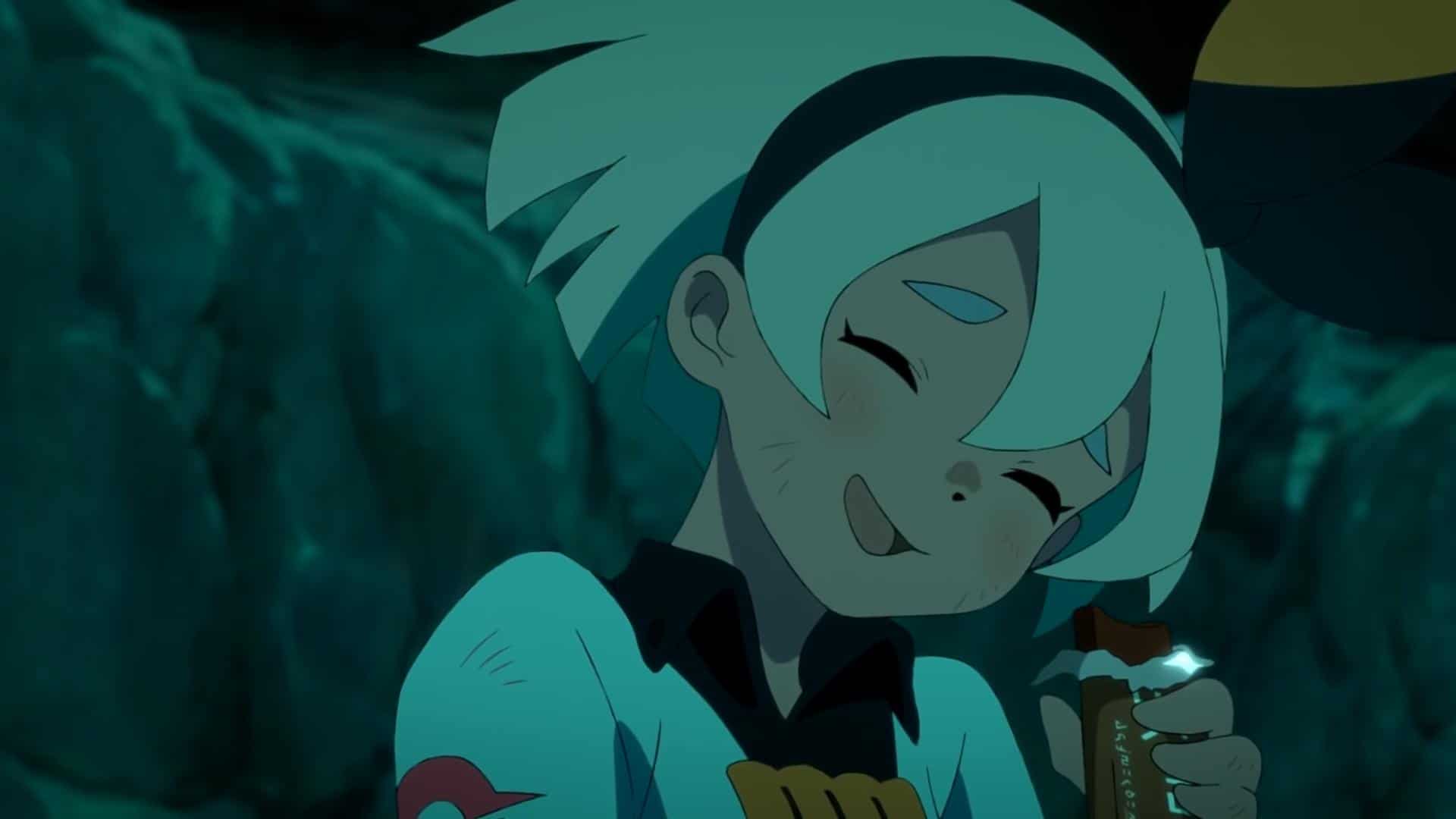 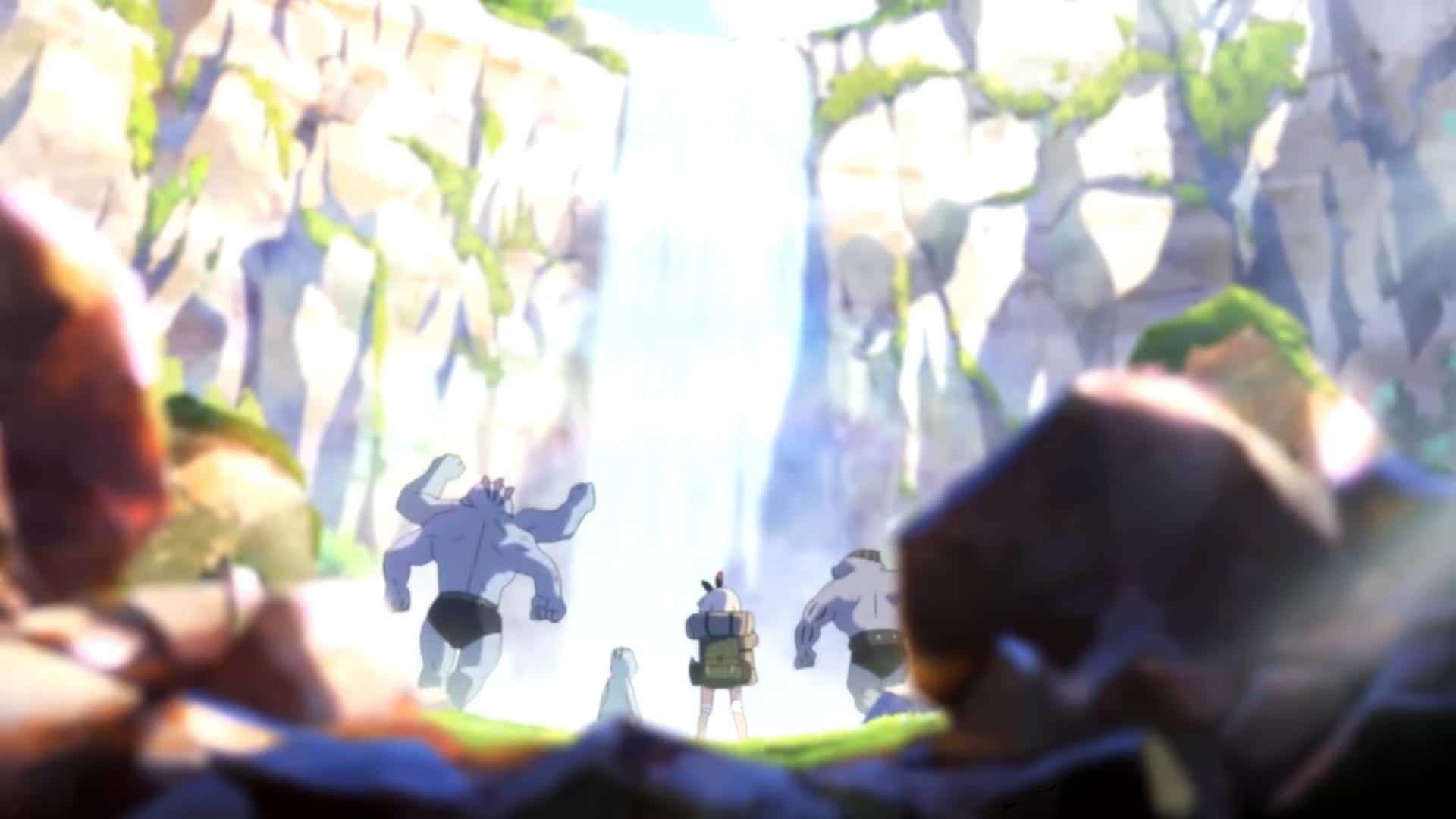 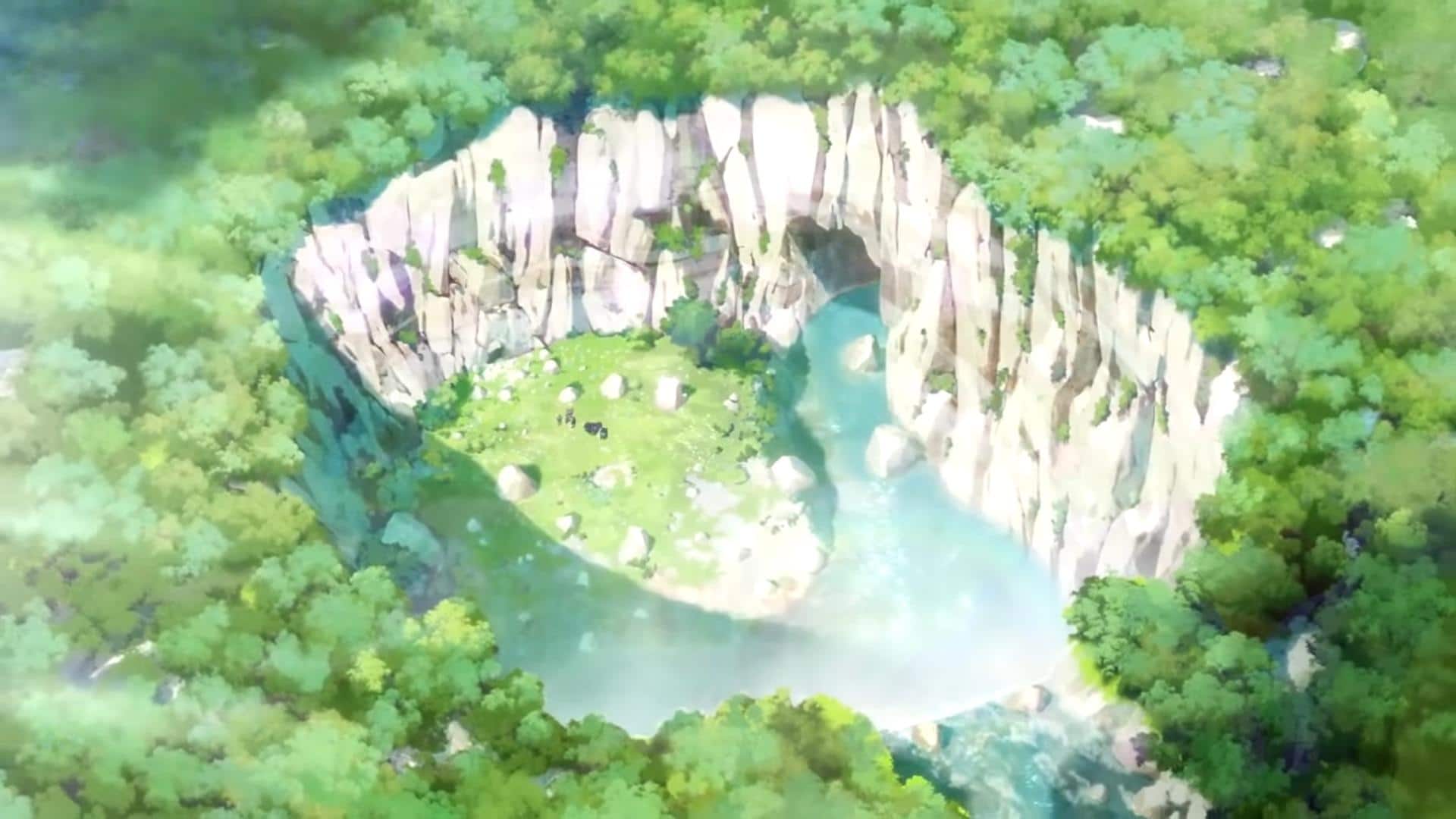 They find their way out to be greeted by the Corviknight cabbie returning her phone she left behind. However, he questions what she was doing in such an area–which appears to be different from the Wild Area.

“Just staying out of the rain!”

This episode is a current mood: facing defeat and inadvertently disconnecting from the world to focus on where things went wrong, only to find more trouble from being unprepared. However, the situation is an opportunity to find out your true self and stick with it to rise above it all.

Check out the second episode Twilight Wings via the official Pokémon channel: